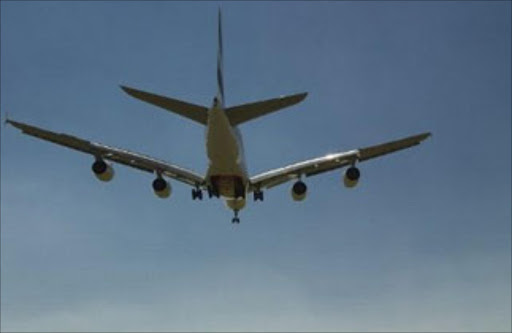 Police in China have detained a suspect they say made a fake terror threat that forced a passenger plane bound for Turkey to make an emergency landing.

The China Southern flight landed in Gansu province's Lanzhou city several hours after departing Urumqi, the capital of the restive Xinjiang region. It was heading to Beijing before going to its ultimate destination of Istanbul.

The latest report said the detained man, surnamed Wang, confessed to fabricating the threat, but it didn't not say whether he called in the warning or was on the plane. Xinhua said police were investigating his motive.

The incident follows a hoax in August that grounded a Shenzhen Airlines flight. Xinhua reported police said the suspect in that case confessed to making up the threat to stop a creditor on board the plane from collecting his debt.

Xinjiang is home to the traditionally Muslim Uighur ethnic group. Long-simmering resentment among Uighurs over rule by China's Han majority has sporadically erupted into violence.