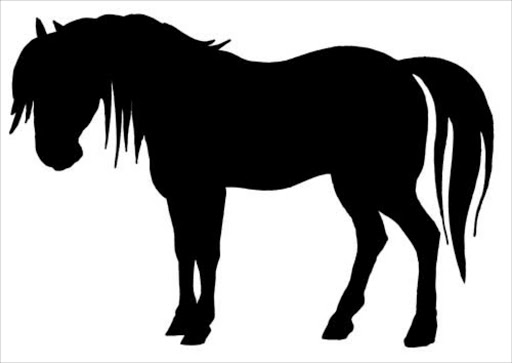 The Veterinarians for Animal Welfare organization said Wednesday the heavily indebted university lacked expertise, equipment and drugs to put down the animals humanely. The horses were taken to a zoo outside Harare last month where their carcasses were fed to lions.

It said a stun gun failed to knock out the horses and they were struck on the head with the blunt edge of a heavy farm axe.

They were not dead -their eyelids were still fluttering — when their throats were cut, the group said.

Cruelty charges carry the penalty of a fine.