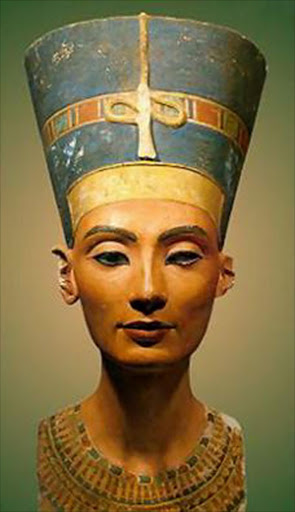 Berlin is to honor the centenary of the discovery of a famed bust of Egypt's Queen Nefertiti - one of the city's top tourist attractions -with an exhibition of works from the Amarna site where she was found, many of them freshly restored.

The Egyptian Museum said that the show, "In the Light of Amarna," will open Dec. 6 - the 100th anniversary of the day when a German excavator unearthed the 3,300-year old limestone bust of Nefertiti, wife of Pharaoh Akhenaton, at Amarna in southern Egypt.

The show will include some 600 objects, many of which have been held in the Berlin museum's stores and which organizers hope will illustrate everyday life in ancient Egypt. They include some 200 being restored in time for the exhibition.