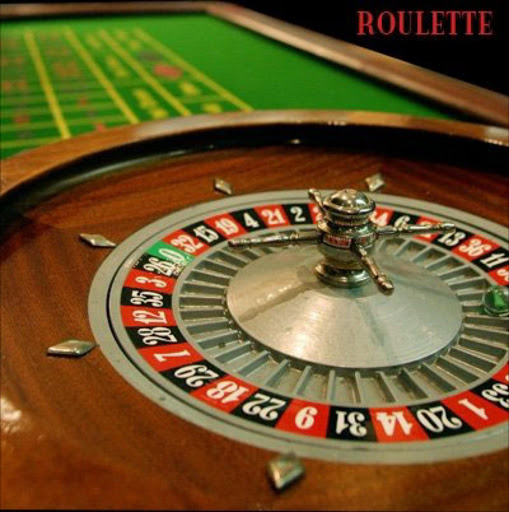 A Vietnamese man dug a cave beneath his kitchen and hid there for two months, showing the desperate lengths illegal gambling addicts will go to.

Apart from a state-run lottery and a few foreigner-only casinos, betting is banned in Vietnam, but the law is widely flouted and every football World Cup or European Championship prompts a surge in illegal gambling rings, police say.

Creative minds have also devised a way of using the official lottery as the basis for an illegal game known as lo-de, where punters predict the last two lotto numbers of the standard daily draw.

It was playing lo-de that Nguyen Van Thinh lost 1.3 billion dong ($62,000) -- a fortune for the 41-year-old construction worker, who eventually had to sell his Hanoi house in order to pay his creditors.

"It was really a guerilla life," he told AFP of his subterranean months, when he survived on food and water brought by his wife.

And Thinh's tale of addiction is far from unique in Vietnam, a country of about 86 million people. Each of its 63 provinces has an official lottery -- and with it an unofficial lo-de game.

"Lo-de has ruined hundreds of thousands of families and is tearing apart the fabric of our society," said Vo Quang Hung of the Hanoi police's anti-crime squad, adding that it had resulted in cases of suicide and divorce.

Despite the scale of the problem, there are no support groups such as Gamblers Anonymous for addicts to turn to for help.

Since the government moved to limit access to credit at the start of 2011 to rein in double-digit inflation, gamblers have found it harder to borrow from the banks to repay their bookmakers.

As a result, punters turn to unofficial lenders, who often hire thugs to collect valuables or even seize houses from gamblers who have fled when they cannot meet their payments.

Other indebted gamblers voluntarily turn themselves in to the police, preferring to risk fines or even prison terms for illegal betting rather than violence at the hands of their loan sharks or bookmakers.

"A dozen of my neighbours have fled this summer. Some have gone overseas after declaring themselves bankrupt. They can't come back until all their debts have been settled," cafe owner Nguyen Thi Thu told AFP.

The 36-year-old, who recognises she is a gambling addict, has run into her own betting-related financial difficulties.

"I was driven to it by my creditors, my back was against the wall -- I was going to kill myself to save my family. But thankfully, God had pity on me," said Thu, whose in-laws lent her more than $120,000 to repay her debts.

Even though high-stakes gambling is not new, the recent economic slowdown, which has pushed tens of thousands of businesses into bankruptcy this year, has not helped matters.

"Gambling has for a long time been embedded in our society and it has broken many families," said Nguyen Thi Kim, a sociologist at the University of Social Sciences in Hanoi.

"It is growing as life gets more difficult. More and more people are tempted by the idea of easy, quick money."

The rare winners at lo-de can get as much as 70 times what they originally bet.

Punters can bet from 1,000 dong (five US cents) to thousands of dollars. Usually bets are placed with street-side bookmakers who earn commission.

In dealing with this "social evil" which affects everyone from schoolchildren to retirees, Vietnamese authorities -- known for locking drug addicts into forced rehabilitation centers -- have taken a firm line.

The problem is treated exclusively as a law and order issue and thousands of lo-de addicted problem gamblers are arrested each year.

Police focus their crackdowns primarily on the masterminds behind big lo-de rings not individual punters, but say the scale of the problem means this approach is not going to bear fruit any time soon.

"You can see this kind of gambling going on across Vietnam, in every village and every province in the north and south of the country," said Tran Thanh Lam, a police officer in Hanoi.

In the absence of official statistics, Lam said he believed the illegal gambling market was worth hundreds of millions of dollars every year.

"Lo-de is like a giant casino which covers the whole country, and the results of our battle against this vice are very limited because it is based on the official lottery which earns a lot of money for the state."