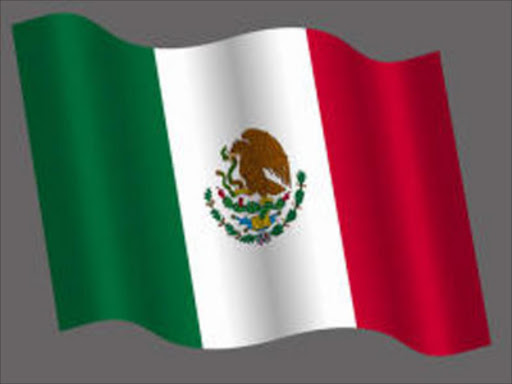 Police found the bodies of 14 men stuffed into a sport utility vehicle near a gas station in northern Mexico, authorities said.

The men were apparently shot to death and evidence suggested the killings were drug-related, said Gabriela Gonzalez, spokeswoman for the San Luis Potosi state prosecutor's office. The bodies were discovered after police received an anonymous tip, she said.

San Luis Potosi has been the scene of turf battles between the Zetas gang and allies of the Sinaloa drug cartel.

In a separate act of violence in the north, gunmen hung two men from a bridge in Monterrey and shot them to death while horrified motorists watched, a Nuevo Leon state police official said.

The assailants hung the two men by their hands from a pedestrian bridge and then shot them from the highway, the official said. He spoke on condition of anonymity because he was not authorized to discuss the case.

Monterrey, the third-largest city in Mexico, is considered territory of the Zetas, a cartel that was founded by former enforcers for the Gulf Cartel. The groups split in early 2010, setting off a bloody battle for territory in northeastern Mexico. Another group, the Sinaloa cartel, later joined the fight as a Gulf Cartel ally.

Also in Mexico's north, attackers armed with assault rifles killed seven men drinking at a sports field Wednesday night, Sinaloa state prosecutors said in a statement. The men had just finished working and had gathered at the field to drink when they were attacked, the statement said.