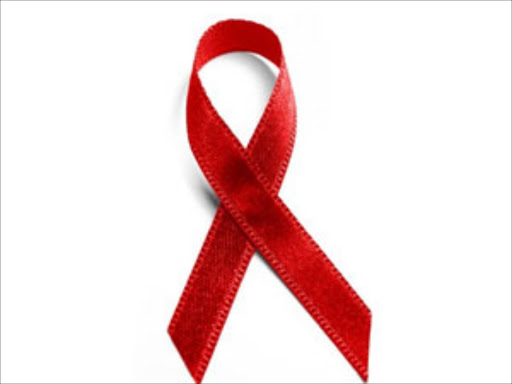 It's no mystery that stigma and discrimination haunt people living with HIV, but while researchers pursue promising medical advances, advocates at the International AIDS Conference warn that treatment is impossible without first ending discrimination.

The conference's goal is to achieve "zero new infections, zero deaths and zero discrimination," but advocates say health care providers who believe expanded testing and treatment will reduce stigma have it backward.

The groups considered to be most at risk - men who have sex with men, sex workers and drug users - are also the most likely to be discriminated against, experts said.

Even in health care settings dedicated to treating HIV/AIDS, stigma surrounding homosexuality, prostitution and drugs still leads to denial of care to people living with the virus.

"There is no getting around stigma," said Diane Rausch, a doctor with the Division of AIDS and Health Behavior Research at the National Institute for Mental Health. "Instead, it appears we are going to have to decrease stigma in order to implement the various strategies towards reaching the goal of getting to zero."

A study presented by James Blanchard, director of the Centre for Global Health at Canada's University of Manitoba, found that in India sex workers were educated to use condoms to prevent infection, but in many cases they were beaten by clients when they attempted to use them.

Police offered no protection and in some cases contributed to the violence. Then some health care providers refused to help the sex workers because they blamed them for spreading HIV/AIDS.

In many African countries, anti-homosexuality laws and wide-spread discrimination against homosexuality deter many living with HIV/AIDS from seeking help at clinics, said Stefan Baral of the Centre for Public Health and Human Rights at Johns Hopkins University in Baltimore, Maryland.

Baral presented a study of three African countries that showed that people with HIV/AIDS were 50 times more likely to be denied care if they disclosed themselves as a sex worker or a man who has sex with men.

"If people (in high-risk groups) can't disclose their status, if they can't be reached, then we can have the best technology but it won't help them one bit," said Laura Nyblade of the International Centre for Research on Women.

Lusekelo Mwamlima, an entrepreneur and social scientist working to help health care providers in Malawi generate income, said discrimination against men who have sex with men is present throughout Malawian society.

Malawi currently has laws banning homosexual acts, though recently elected President Joyce Banda promised in May to repeal them. Seven of the 10 countries that receive the most funding from the Global Fund to Fight AIDS have laws against homosexuality.

"Legally they cannot deny you treatment, because you are (HIV) positive, but you will find clinics where they will not give you proper, or deny you, treatment," Mwamlima said. "The average Malawian would really discriminate a gay man."

Discrimination related to HIV/AIDS is not unique to developing countries or commonly stigmatized groups, however.

In Europe, those living with HIV/AIDS have struggled to find dentists who will treat them.

"In a hospital it is good, but when I tell a dentist I am HIV positive, he no touch," said Frederic Navarro of France.

The situation is similar in Belgium, said Patrick Reyntiens, who volunteers for SENSOA, a sexual health advocacy group that has attempted to educate dental associations about HIV/AIDS in recent years.

"Every HIV person that I knew was going to the same dentist in Antwerp, because they know that that guy will have no problem giving care to people with HIV," Reyntiens said. "It's not like every dentist is saying 'OK, HIV positive people come and see us.' But it's better than a few years ago."

Ron Macinnis, deputy director of the Health Policy Project, said the international community needs to set a priority on educating health care workers about high-risk groups and monitoring them to ensure they accept and treat stigmatized patients.