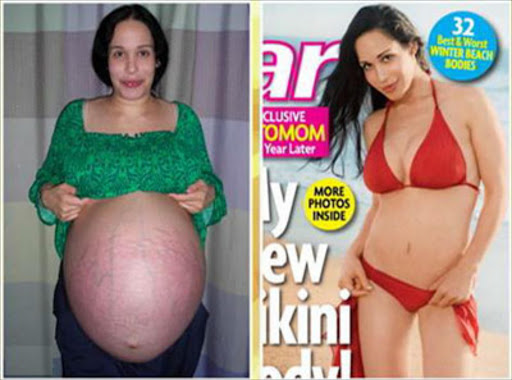 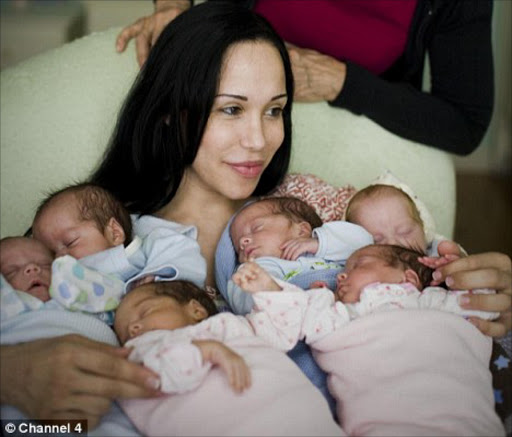 The woman known as "Octomom" is facing a lawsuit after backing out of a deal to strip at a Florida club.

T's Lounge in West Palm Beach has sued Nadya Suleman, who had agreed to dance topless in eight shows that were to begin Wednesday. The club is seeking an emergency injunction to keep her from appearing at a competing club.

Suleman has been summoned to appear in court, but no hearing has yet been set. It is unclear whether the matter will be resolved before she's set to take the stage at The Playhouse Gentleman's Club in Hollywood on Friday.

Phone and email messages left for Gina Rodriguez, a spokeswoman for Suleman, were not returned Tuesday.

The dispute began almost as soon as Suleman signed a contract June 3 to appear at T's Lounge in what was being billed as her "first feature dance appearance." Two days later, a representative for Suleman sent notice she was cancelling because she was angered by a television interview in which a club bartender called her "crazy."

"She will not be defamed by the club that was booking her, nor walk into a bad situation," the message said.

Suleman's contract says she must give 35 days' notice. The lawsuit says she only gave 34. The contract also bars Suleman from appearing at another strip club within 50 miles and 90 days of the scheduled appearances in West Palm Beach.

A copy of the contract is attached to the court filing, but the amount Suleman was to be paid has been removed.

T's Lounge is suing for an amount in excess of $15,000. It claims the exact damages stemming from Suleman's cancellation are "unascertainable" and that she caused "irreparable harm."

Meanwhile, ads cajoling men to "Come See Octomom Take it Off" have appeared in advance of her scheduled appearance Friday in nearby Broward County. Frank Cerabino, a columnist for The Palm Beach Post, has characterized it as "a fight between neighboring South Florida counties for the bragging rights - or maybe it's sagging rights."

An attorney for Tease Lounge Inc., which operates T's, did not return a call seeking comment.

Suleman, who lives in La Habra, California, is the mother of 14 children including octuplets born in 2009. She has struggled financially, recently declaring bankruptcy.

She previously sold photos of herself and her children to tabloids. She recently appeared in a topless spread in a British magazine.