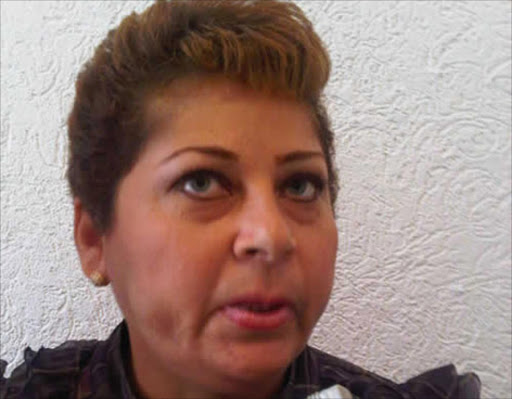 Authorities in Mexico found the body of a mayor from Veracruz state abducted at the weekend.

The body of Marisol Mora Cuevas showed signs of torture when it was discovered in neighbouring Oaxaca state, the public prosecutor there said.

She was the mayor of Tlacojalpan in Veracruz state on the Gulf of Mexico and a member of the ruling National Action Party.

Her family reported her abduction at the weekend.

It was not immediately clear if she was a victim of organized crime. Drug cartels have been fighting for control of the region which is a key conduit for drugs on their was to the United States.