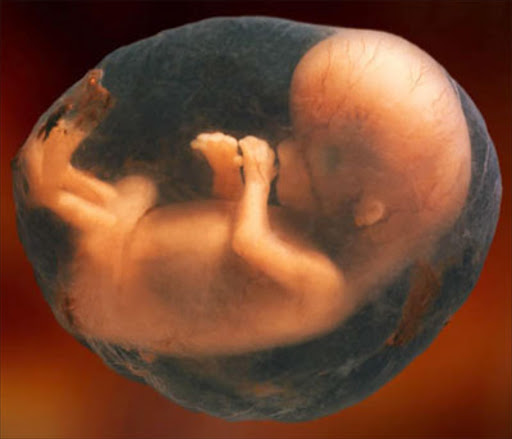 State Department spokeswoman Victoria Nuland said that the United States has asked China about the case of Cao Ruyi, who according to US campaigners will be forced to abort unless she pays a hefty fine in Hunan province.

"We make no secret that the United States strongly opposes all aspects of China's coercive birth limitation policies, including forced abortion and sterilization, and we always raise these issues with the Chinese government," Nuland told reporters.

All Girls Allowed, an advocacy group led by former Tiananmen Square protest leader Chai Ling, said that Cao and her husband are being asked to pay 150,000 yuan, or $24,000, in "social burden fees" if they give birth to the child.

Chai Ling, who lives in exile in the United States, said she spoke Sunday with Cao and found out that she was released by family planning officials after paying 10,000 yuan ($1,600) as a deposit, which she can only recover by returning for an abortion on Saturday.

Since 1980, China has restricted most families in China from bearing more than one child as a means of controlling the population.

In a case that rocked US-China relations, China last month allowed a prominent activist on the one-child policy, Chen Guangcheng, to leave for the United States after he fled to the US embassy.

Chen, a blind self-taught lawyer, exposed abuses he pinned on officials in Shandong province who hoped to make quotas. Chen spent four years in jail and then was put under house arrest, where he said he was badly beaten.