Moroccan campaigners step up calls for end to abortion ban 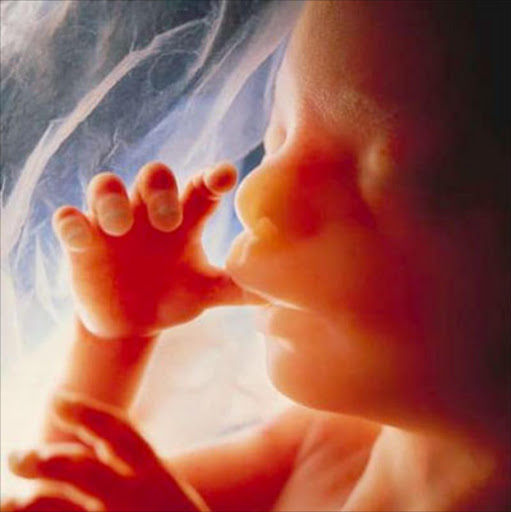 Hundreds of Moroccan women a day are resorting to backstreet abortions, a leading doctor has estimated, prompting calls for reform in a country where the termination of pregnancies remains illegal.

Campaigners say some of those resorting to illegal abortion are the victims of rape, driven at least in part by the social stigma attached not just to having a child out of wedlock but even having suffered rape.

The victims include girls forced to work as maids and women trapped in forced marriages, they say.

And the voices calling for a repeal of the ban on abortion are growing louder.

A national congress will be held on June 12 in Rabat, under the auspices of the Moroccan Association for the Fight against Clandestine Abortion, headed by Professor Chafik Chraibi.

"What is happening in Morocco is dramatic," said Chraibi, a renowned gynaecologist.

Backstreet abortions, mainly among young people, led to the women concerned being rejected by their families, he said. Women could end up being marginalised, forced into prostitution and sometimes committing suicide.

While it is impossible to get accurate figures for what is still an illegal activity, Chraibi told AFP: "We believe that 600 abortions are carried out daily by doctors and another 200 non-medical abortions.

"In Tunisia, where it is legal to have abortions, it's 20 times less," he added.

"A dozen doctors are now in prison for having carried out illegal abortion. A gynaecologist from the Al Jadida region was sentenced to a year in prison, after carrying out an abortion for a young woman," said the doctor.

And another result of the lack of access to legal abortions was the high number of abandoned children, he added: around 17,000 a year.

The association he runs has been championing a reform of the law. And he argues that legalising abortion could only have a positive effect.

"Our message is that we must work on prevention, as according to the World Health Organisation, 13 percent of maternal mortality is due to abortion."

The debate over abortion is just the latest front of an ongoing conflict between conservative supporters of traditional values and more liberal, reform-minded campaigners.

A recent case of a 16-year-old girl who committed suicide after being forced to wed her rapist -- a provision of Moroccan law allowed him to thus escape prosecution -- provoked outrage in Morocco.

Chraibi however said he was more optimistic than ever that there would be change on the abortion issue.

In the past, he said, the political parties were afraid to get involved. But now, the "issue has become a common problem, and the health minister backs us."

The minister is not a member of the Justice and Development Party (PJD), the Islamist party that is the senior partner in the ruling coalition. He is with the Party of Progress and Socialism (PPS).

But Bassima Hakkaoui, the minister for women and the family, is a PJD member.

She accused the pro-reform advocates of "using the issue of child rape for political means and in a negative manner, which has deeply hurt the image of Morocco overseas."

Her remarks provoked a storm of criticism from feminist activists.

Fauzia Assouli, president of the Federation of the Democratic League of Women's Rights, accused the minister of trying to divert attention from the central issue.

"This type of discourse comes from a fixed mindset," she said.

"Questions such as rape, abortion and child labour are the responsibility of the state," she added.

"We are going in all directions. It is difficult to move forward with a conservative government," she told AFP.

But at the same time, she said, there was a growing sense of awareness, a sense of momentum among activists.