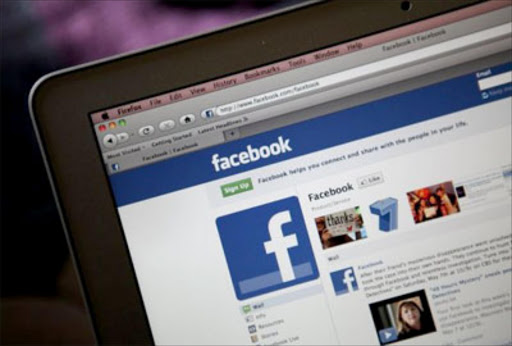 A global network that used social networking sites such as Facebook to distribute child pornography has been smashed after a tip-off from New Zealand authorities, officials said.

Investigators caught 55 people in 20 countries who were distributing child sexual abuse pictures and rescued 12 abused children, some of them babies, officials said.

New Zealand's internal affairs department said some of the suspects apprehended in the investigation, codenamed Operation Laminar, were involved in abusing the children depicted in the images.

It said the operation began in October 2010 when the department found significant amounts of images of child sexual abuse were being exchanged on sites including Facebook, Socialgo and gru.ps.

The New Zealanders alerted Interpol and US child protection authorities, including the child exploitation unit of the US Immigration and Customs Enforcement (ICE), sparking a major investigation.

"This enabled those countries' law enforcement agencies to take action against 55 people who are regarded as the top offenders in this shocking trade," internal affairs investigator Maarten Quivooy said in a statement.

"Our investigators and ICE identified a large number of groups on Facebook engaging in the display or distribution of objectionable child sexual material."

He said Facebook assisted the operation and some of the suspects had already been referred to authorities by officials at the social networking site as part of its efforts to stamp out online child sexual abuse.

The head of Interpol's crimes against children unit Mick Moran said the operation demonstrated the need for international cooperation to prevent the Internet being used as a tool to exploit children.

"There is no safe environment or anonymous area for individuals who think that they can trade and publish child abuse images online, as proved once again by this operation which should serve as a warning to others," he said.

"You will be caught".

"While disrupting these networks is a significant part of the investigation, what is more important is that innocent children, and in some cases babies, have been rescued from physical abuse."

The internal affairs department said one of the 12 rescued children was from New Zealand but did not provide the nationality of the others. Details about when and how authorities swooped to break up the network were not available.