Parts of Mount Fuji 'could collapse' if fault shifts 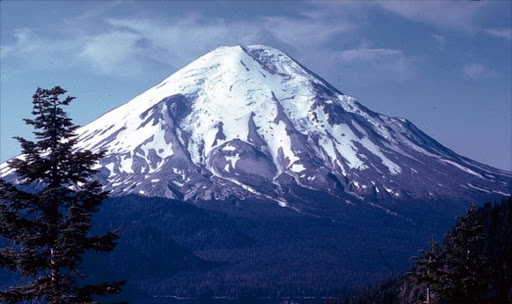 Parts of Japan's Mount Fuji, a national symbol and key tourist attraction, could collapse if a newly-discovered faultline under the mountain shifts, a government-commissioned report has warned.

A three-year study by seismologists discovered a previously unknown active fault underneath the mountain, which sits around 100 kilometres (60 miles) west of Tokyo.

"It's possible that (parts of) the mountain could collapse with mudslides flowing to Gotemba," a city between the mountain and the Pacific, said Yasuhiro Yoshida, director for earthquake investigation at the science ministry.

A team of researchers, led by academics from the University of Tokyo, fired simulated seismic waves at the mountain, which revealed a fault that was theoretically capable of generating an earthquake of up to magnitude seven.

The team said they believed the fault moved some time in the last million years, although it was not clear when.

The area around the mountain, an almost perfect volcanic cone that is much admired for its beauty, is known for having frequent earthquakes and numerous fault lines, even for quake-prone Japan.

Japan has been on heightened alert for possible quakes and other natural hazards since the 9.0 magnitude quake and the tsunami of March 2011 killed 19,000 people and sparked a nuclear emergency at Fukushima.