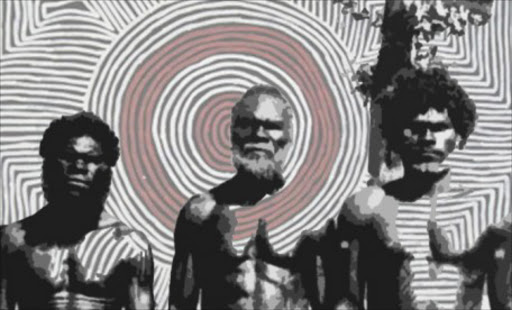 A rich Australian state's plan to pay up to Aus$2,000 (US$2,106) to Aboriginal people whose wages were kept from them for decades has been criticised as a "cruel and heartless offer".

Western Australia, a vast and resource-rich state riding a lucrative mining boom, has announced the payments for the "stolen wages" of Aboriginal people born before 1958 whose wages were controlled by the state government.

But the state's Aboriginal legal service said the payment was scant compensation for the practice under which for decades many indigenous workers were given only "pocket money" while their full wages were held back.

Dennis Eggington, chief executive of the Aboriginal Legal Service of Western Australia, described the payment plan as "a slap in the face and a cruel and heartless offer".

"This offer is an affront to all fair-minded Western Australians who believe in common decency and a fair go, and it is a vile and disgusting breach of the duty of this state to those whose wages were stolen," he said.

"In a state that is reaping a fortune from the resource sector, to offer nothing more than the crumbs off the table is reminiscent of the mission ration days," he said in a statement released Tuesday.

For many years Australian governments placed extensive controls over the employment and wages of indigenous people.

In 2006 a Senate committee heard evidence of governments systematically withholding and mismanaging indigenous wages and entitlements for decades as well as evidence that Aborigines were underpaid or not paid at all.

In Western Australia (WA) the control of wages by employers, including the state government, was permitted under a law that gave the Department of Native Welfare the power to hold up to 75 percent of earnings in trust accounts.

In many instances, workers never saw this money.

WA Indigenous Affairs Minister Peter Collier said the wage law was one of "many unfortunate controls imposed on Aboriginal people by Federal and State governments across Australia" in the past.

He said most documentation about the accounts and monies held in trust had been lost, along with verification of who was affected and how much was held.

"For this reason, we have taken the decision to provide a reparation payment to those who can show they were affected," he said.