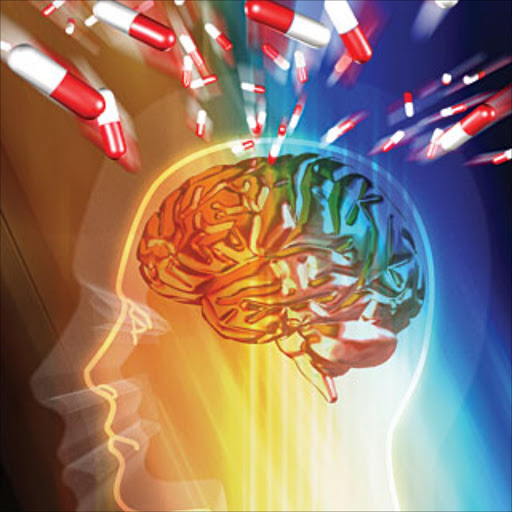 Drug addicts have inherited abnormalities in some parts of the brain which interfere with impulse control, according to a study.

Previous research has pointed to these differences, but it was unclear if they resulted from the ravages of addiction or if they were there beforehand to predispose a person to drug abuse.

Scientists at the University of Cambridge compared the brains of  addicts to their non-addicted siblings as well as to healthy, unrelated volunteers and found that the siblings shared many of the  same weaknesses in their brains.

That indicates that the brain vulnerabilities had a family origin, though somehow the siblings of addicts — either due to environmental factors or other differences in brain structure —  were able to resist addiction.

“Presumably, the siblings must have some other resilience factors that counteract the familial vulnerability to drug dependence,” said the study led by Karen Ersche of the University of Cambridge, published in the journal Science.

“An individual’s predisposition to become addicted to stimulant drugs may be mediated by brain abnormalities linked to impaired self-control.”

Researchers tested 50 biological sibling pairs, in which one was  addicted to drugs and the other one had no history of chronic drug abuse. They also tested 50 healthy, unrelated pairs of people as a control group.

The tests involved measuring how well they could control their impulses in a stop-signal reaction time test that assesses how quickly a person can switch from following one set of instructions to another.

Addicts are known to have poor impulse control.

The researchers found that the sibling pairs — even the non-addicts — fared significantly worse on the test than the healthy volunteers.

Brain scans showed that the siblings shared some of the same weaknesses in the frontal lobe and its connections to the basal ganglia, which mediates motor, cognition and behaviour.

In an accompanying Perspective article, Nora Volkow and Ruben Baler of the US National Institute on Drug Abuse said that knowing more about brain circuitry could help understand and treat other “impaired control” disorders, like obesity, pathological gambling, attention deficit hyperactivity disorder, and obsessive-compulsive disorders.

“Several childhood and adolescent interventions can improve executive function and self-control,” though more study is needed to see how such work may or may not impact the brain, they wrote.