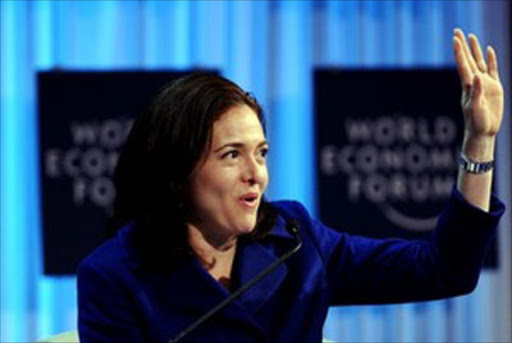 A city council candidate in Arizona who was barred from running because she doesn't speak English proficiently is vowing to appeal the judge's ruling.

Alejandrina Cabrera conceded in an interview with the Yuma Sun that she needs to improve her command of English. But the San Luis resident said the judge's decision that she doesn't satisfy a state law requiring elected officials to be proficient is unjust.

"He can't take away my constitutional rights, and if he takes away my rights, he takes away the rights of the community," Cabrera told The Sun's Spanish-language edition on Saturday.

Her language skills are adequate in a southwestern Arizona border city where Spanish is used as frequently as English, Cabrera said. She declined to give details of the appeal.

The case has brought national and international attention to the city after San Luis Mayor Juan Carlos Escamilla filed a court action last month asking for a determination on whether Cabrera had the English skills necessary to serve on the council.

State law requires elected officials to know English, but Cabrera's attorneys have argued the law does not define proficiency in the language.

An expert testified that in tests he administered to Cabrera, she did not demonstrate the level of proficiency needed to serve on the council. Yuma County Judge John Nelson said he also based his ruling on Cabrera's failure to respond correctly to questions posed to her.

Cabrera said, "the specialist is right that I have to continue (studying English), but I don't agree that my English is not satisfactory for (the council). I clearly have the ability to be a councilwoman here. I'm not (campaigning for) the White House.

"I know that many people know both languages, but the truth is that, whether we like or not, all the people speak Spanish. If you go the market, if you go to the post office, if you go to pay your water bill, nobody speaks to you in English," she said.

Cabrera was one of 10 candidates who had filed nominating petition signatures to run for four council seats in the March primary election. As her attorneys seek an appeal, Cabrera said she will keep campaigning for three other candidates with whom she was planning to run on a slate for the council seats.