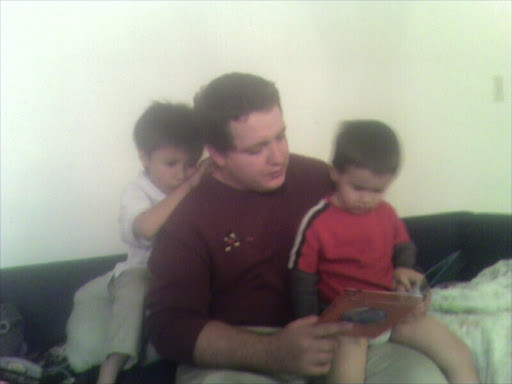 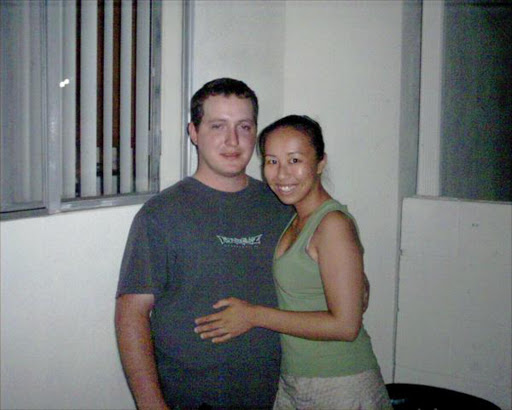 Her lover wanted her without family encumbrances

A Southern California woman has been sentenced to death for smothering her two young sons with a pillow and killing her husband  with a sword.

Prosecutors say 32-year-old Manling Tsang Williams killed her family so she could be with a lover who wanted her to divorce.

City News Service reports Williams was sentenced  on three counts of first-degree murder for the August 2007 killings at  her home in Rowland Heights.

Authorities say Williams smothered her sleeping boys, ages 3 and 7, then scanned her lover’s MySpace page on her computer and went out with friends before returning home and hacking her sleeping husband to death.

Defence attorney Thomas Althaus had try to argue that the killings were unplanned.