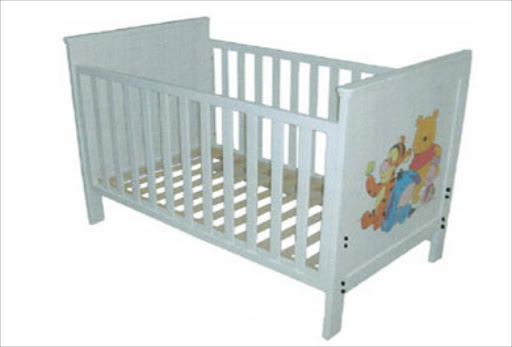 An Australian hospital is investigating after a woman carrying 32-week-old twins had the wrong foetus terminated in a botched procedure it called “a terrible tragedy”.

Doctors had advised the woman that one of the boys, whom she had  already named, had a congenital heart defect that would require years of operations, if he survived at all, the Herald Sun reported.

She made the heartbreaking decision to abort the child but on Tuesday, the wrong baby was terminated.

The woman then endured a lengthy caesarean section at the Royal Women’s Hospital in Melbourne during which the life of the sick foetus was also ended.

“The Royal Women’s Hospital can confirm a distressing clinical accident occurred on Tuesday,” the hospital said in a statement.

“This is a terrible tragedy and the hospital is deeply sorry for the loss suffered by the patient and her family.

“We are conducting a full investigation and continue to offer the family and affected staff every support.”

A friend of the woman told the newspaper the family was struggling to cope.

“She went to the hospital with two babies and now she has none.

And she had the heartache of giving birth to her sick baby. She’s traumatised,” she said.

“The hospital said it had followed correct procedure, but how could this happen?”

“We appreciate the public interest in what has happened but we would have preferred the Herald Sun journalist involved in breaking  the news of our tragedy had respected our request that he not run this story,” they said.

“The significant media attention triggered by this article has added to our stress and has put our privacy at risk at what has been a very difficult time for us.”

Victorian state Premier Ted Baillieu told reporters it was a tragedy for everyone involved.

“I don’t think it’s appropriate for anybody to draw any conclusions other than this is a horrible tragedy,” he said.

“We’ll make sure that the investigation is as thorough as it can  be.”