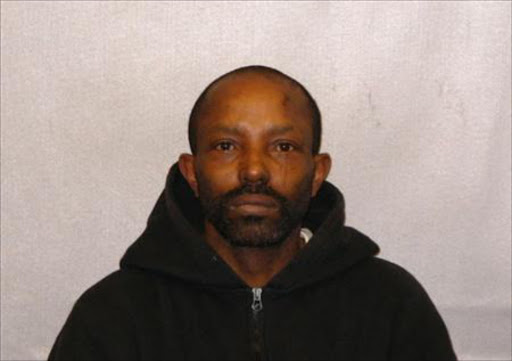 CLEVELAND - Jurors have toured a house where accused Ohio serial killer Anthony Sowell stored the decomposing bodies of 11 women for more than two years and blamed the stench on a nearby sausage factory.

Once the horror house tour was completed, they returned to court for opening statements in the gruesome case that broke on October 29 2009 - and had officials scrambling to explain why the crimes weren't discovered sooner.

"You are about to begin a disturbing journey," assistant county prosecutor Richard Bombick warned the jury, describing how many of the victims were found partially naked, their decomposing bodies bound with plastic bags and electrical cords.

"I look forward to bringing Anthony Sowell to justice," he concluded.

Defence attorney John Parker in turn argued that the state had no DNA or forensic evidence to link Sowell to the crimes and said the crime scene was not properly handled by the police.

In an opening argument he also said the victims were troubled women whose lives ended sadly, but they were not kidnapped.

The city's police department is also on trial.