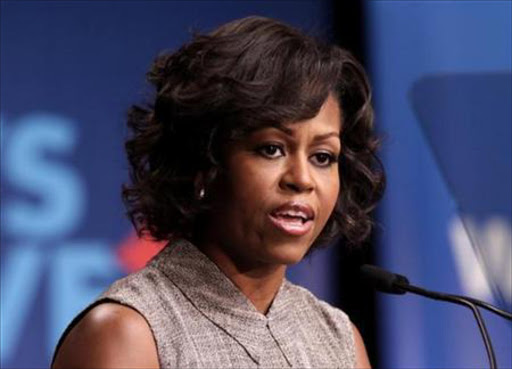 And Oprah is also to visit Mzansi

She would be on an official visit in Johannesburg and Cape Town, and then move on to Gaborone, Botswana from June 21 to 26, the US embassy said in a statement.

Obama's visit was a continuation of her work in Brazil, Chile, El Salvador, India, Mexico and the United Kingdom, to encourage young people to excel academically, serve and lead.

She would be accompanied by her mother Marian Robinson, and her daughters Malia and Sasha.

"This visit to two critical countries will underscore that the United States has an important stake in the success of Africa's many nations, and underscore the historic connections between the American people and those who live on the African continent."

The embassy said South Africa was a vital global partner for the US, as a political leader and economic engine on the continent, and an example of democratic transition.

Obama's engagement with the people of South Africa and Botswana, particularly women and youth leaders, was expected to further strengthen connections between the US and Africa.

"The First Lady's visit will further enhance the already close ties between South Africa and the United States of America. South Africa looks forward to hosting this historic visit by the First Lady of the USA," international relations and co-operation department spokesman Clayson Monyela said in a statement.

American television talk show host Oprah Winfrey is expected to visit the University of the Free State this month.

Winfrey, also a philanthropist, was expected to visit the main campus in Bloemfontein on June 24, university spokeswoman Lacea Loader said in a statement. There were no further details as yet.