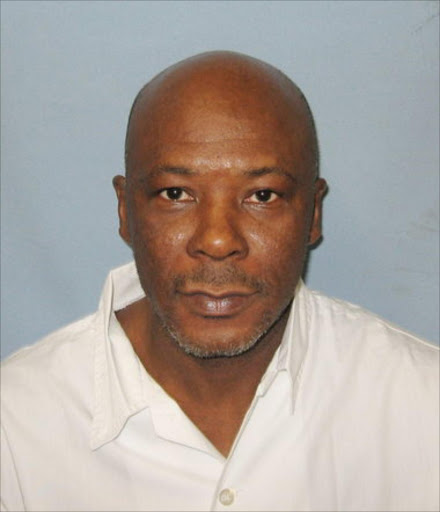 He was executed by lethal injection yesterday.

Prior to the execution, U.S. Supreme Court Justice Clarence Thomas had briefly raised the hopes of Leroy White, 52, when he granted a temporary stay of execution shortly before White was due to die. But hours later the Court denied the request for a stay and White died at 9.10 p.m. central time at Holman Correctional Facility in Atmore, according to Brian Corbett, spokesman for Alabama department of corrections.

White murdered his estranged wife Ruby White in 1988 in a domestic dispute.

He shot her once and when she did not die immediately, he reloaded, picked up the couple's 17-month-old daughter, and fired again. He also shot his sister-in-law Stella Lanier four times, court documents said.

No members of the victim's family witnessed the execution, although two friends of White attended.

White's last meal was a cheeseburger from the vending machine plus a V8 juice, pork skins and a Yahoo drink, Corbett said.

With 30 executions carried out in 2010, Alabama ranked third last year in number of executions, according to the Death Penalty Information Centre. Texas far exceeded all other states with 269 executions in 2010, with Oklahoma second with 73.