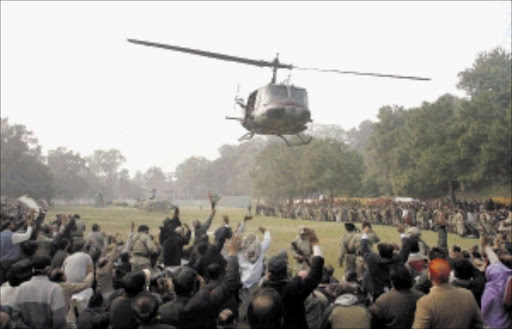 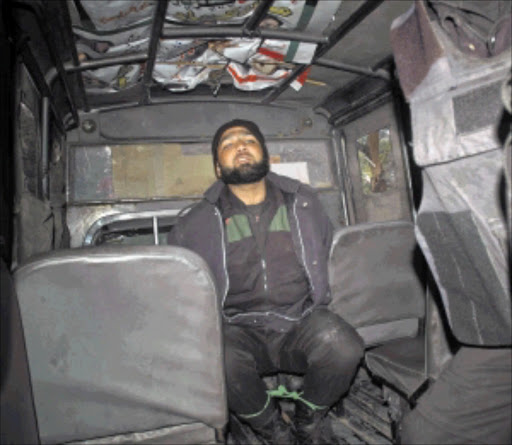 ISLAMABAD - Five hundred Pakistani religious scholars have warned that anyone who expresses grief over the assassination of a senior ruling party official who opposed the country's blasphemy law could suffer the same fate.

Salman Taseer, a liberal politician close to President Asif Ali Zardari, had no day-to-day role in the central government. But his killing in broad daylight at a shopping centre in Islamabad reinforces the sense that the government is incapable of stabilising the Muslim country of 170 million.

The Punjab province governor was killed on Tuesday by one of his guards, who is said to have been incensed by the politician's opposition to the blasphemy law.

But the law has widespread support in a country that is more than 95percent Muslim and most politicians are loath to be seen as soft on the defence of Islam. Taseer, however, was an outspoken critic.

The Jamaat-e-Ahl-e-Sunnat Pakistan group of scholars making the veiled threat is actually from a moderate school of Islam. It is a vocal critic of the Taliban, who are violently opposed to the government and its ally, the US. Although moderate, they have been leading protests in favour of the blasphemy law.

Taseer's killing has deepened a political crisis in Pakistan, a nuclear-powered country which is a front-line state in the war against militancy in Afghanistan.

It came two days after a main partner in Prime Minister Yusuf Raza Gilani's coalition joined the opposition in protest over fuel price policies, leaving him without a parliamentary majority and struggling to save his government.

The blasphemy law came under the spotlight after a court in November sentenced a Christian mother of four, Asia Bibi, to death in a case stemming from a village dispute. Taseer had visited Bibi in prison in a campaign for her release.