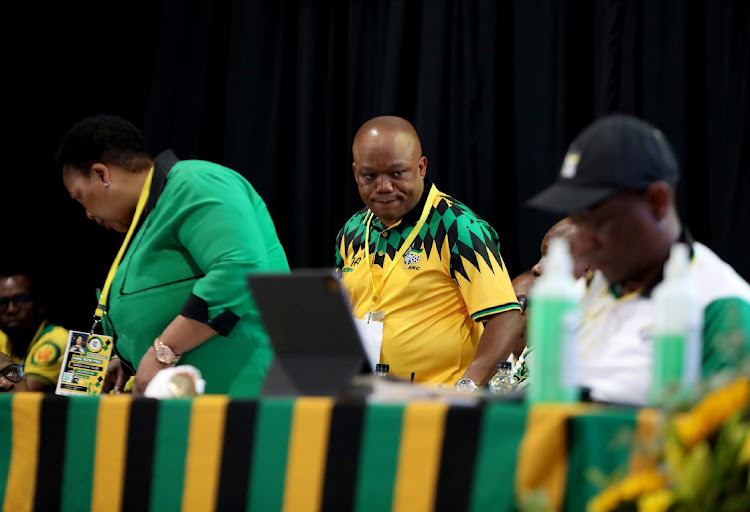 The ANC in Kwa-Zulu Natal has submitted three names to the party's national executive committee (NEC) including finance MEC Nomusa Dube-Ncube, to be considered to replace premier Sihle Zikalala.

The decision to replace Zikalala was taken on Thursday during the first meeting of the newly elected provincial executive committee (PEC), where Zikalala informed the provincial leadership of his intention to resign.

“The names of comrades Nomusa Dube-Ncube, Amanda Bani and Mbali Frazer were submitted and they are going for interviews tomorrow," the PEC said on Friday.

“The ANC accepted Comrade Zikalala’s resignation with pain and difficulty as he was still doing a great job in the province since he took over."

The three names have been sent to the party’s headquarters in Luthuli House in Johannesburg for approval. This means KwaZulu-Natal is likely to have a woman premier as Zikalala’s replacement.

Zikalala failed to make it onto the PEC elected at the ANC provincial conference in July. He accepted nomination as an additional member of the structure on Sunday after losing the chair position to Siboniso Duma by more than 200 votes.