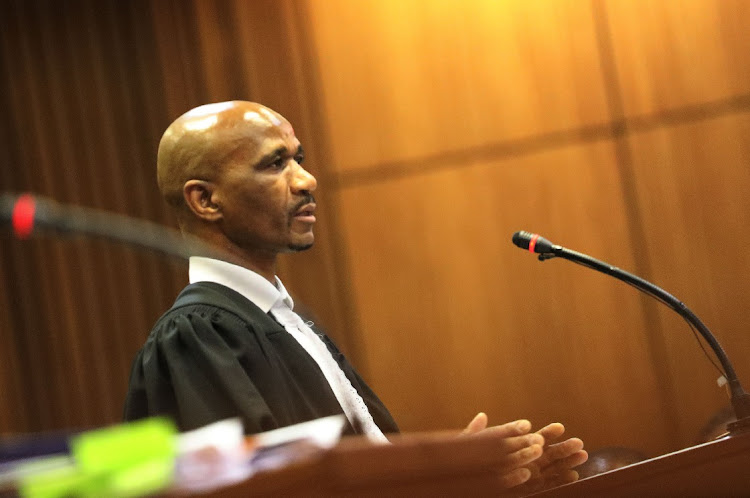 Teffo, who had previously withdrawn from representing four accused in the murder trial, announced his return to the matter last week.

In a letter addressed to the Director of Public Prosecutions for the North Gauteng High Court Division, Teffo made a number of accusations against Maumela, advocate Zandile Mshololo — counsel for the other accused, Fisokuhle Ntuli — and the prosecution. He also alleged that “a sangoma linked to Maumela was on a mission to cause him to collapse inside the court”.

Judges Matter said it “condemns in the strongest terms these attacks against the judiciary as an institution, and judge Maumela specifically”.

The organisation said most troubling is that Teffo’s allegations are based on speculation and conjecture, and he puts up no evidence to support them.

Alison Tilley, co-ordinator of Judges Matter, said it is important to emphasise that as a legal practitioner and officer of the court, Teffo took an oath to uphold the constitution and the law, and promote the proper administration of justice.

Tilley said the allegations made in his July 25 letter bring the administration of justice into disrepute and constitute a serious breach of professional legal ethics.

“The statements made in advocate Teffo’s letter are a shocking attack on judge Maumela and should be immediately withdrawn. It is deeply distressing that they come from a legal practitioner, as advocates hold a special duty to protect the dignity, reputation and effectiveness of the courts,” said Tilley.

Meyiwa, who was a goalkeeper for Bafana Bafana and Orlando Pirates, was shot dead in October 2014 while at musician Kelly Khumalo's mother's house in Vosloorus, Ekurhuleni. The two were in a relationship and had a child. Khumalo and others in the house at the time claimed Meyiwa was killed in a robbery gone wrong.

The matter is expected to resume on Tuesday in the Pretoria high court.