Mayor murder suspects to appear in court day before his burial

Trio arrested for killing of Maluleke 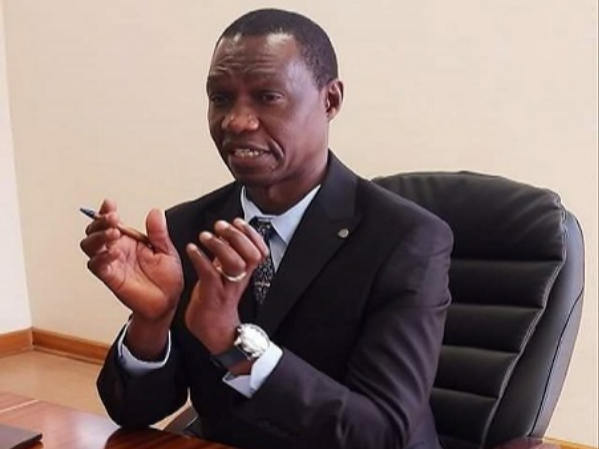 The three men arrested in connection with the murder of Collins Chabane mayor Moses Maluleke are expected to make their first court appearance on Monday – just a day before he is buried.

The trio, aged 30 to 50, are facing charges of murder and attempted murder following the killing of Maluleke at his home at Xikundu village last week.

The deceased's 18-year-old son was injured during the incident.

Police spokesperson Brig Motlafela Mojapelo said the suspects were nabbed as a result of intense investigations immediately after the incident.

He said provincial police commissioner Lt-Gen Thembi Hadebe had visited the scene and immediately assembled a team of investigators.

“The team succeeded in apprehending the suspects within a week,” Mojapelo said.