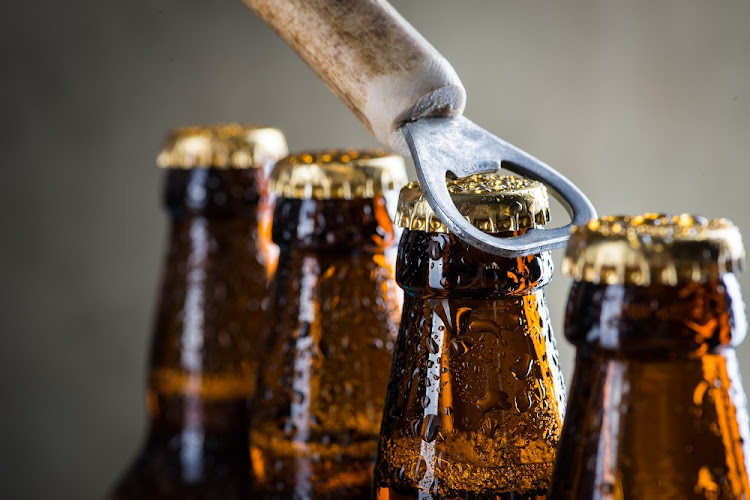 The tuck shop where seven people died in an apparent hit in Marianhill, west of Durban, on Saturday was selling alcohol illegally.

The KwaZulu-Natal Liquor Authority (KZNLA) said in a statement on Sunday the Siqhophokazi Tuckshop was unlicensed and trading illegally.

Seven people died when gunmen opened fire on them.

Police said a group of armed men killed six men aged between 30 and 65 years, while a seventh person died in hospital on Sunday.

Initial investigations revealed three of the dead included the tuck shop owner and his two sons while a fourth man, who was waiting to see a traditional healer, might have been the target of the hit.

The liquor authority said it was also aware of  another shooting incident that took place on Wednesday in the King Cetshwayo district where two people were shot dead and two others injured.

The authority suspended operations at Samukelisiwe tavern in Sweetwaters, Pietermaritzburg, where four patrons died in a shooting earlier this month, for an apparent breach of security protocol.

Seven people died in an apparent hit when gunmen opened fire at a tuck shop in Marianhill, west of Durban, on Saturday
News
1 week ago

“Investigations have unveiled that both premises are unlicensed and are currently trading in liquor illegally.”

It said it was taking steps to ensure both premises are “are shut down and face the mighty hand of the law”.

“It is important to outline that the mandate of the KZNLA is to regulate the licensed outlets as its main objective. However, as its secondary mandate and in terms of the provisions of the KZN Liquor Licensing Act (sections 83 to 88), the KZNLA is mandated to enter unlicensed premises, accompanied by a member of the SAPS to conduct an inspection.

“It is quite clear from the wording of the act that the authority and the powers to seize and take custody of the liquor that is the subject of illegal trading remains with the SAPS.

“This means that the KZNLA’s responsibility is to identify illegal outlets, and receive reports of illegal traders through public tip-offs, then share and co-ordinate blitz operations with the SAPS against them, with a view of confiscating the liquor, opening criminal cases against culprits and closing down such illegal outlets.

“We are particularly concerned at the number of illegal outlets that are mushrooming throughout the province, while at the same time we are encouraged by our inspectors who have been diligently conducting compliance inspections in all districts and working with law enforcement in shutting down these illegal outlets.”