KwaZulu-Natal motorist jumps into the sea to evade cops 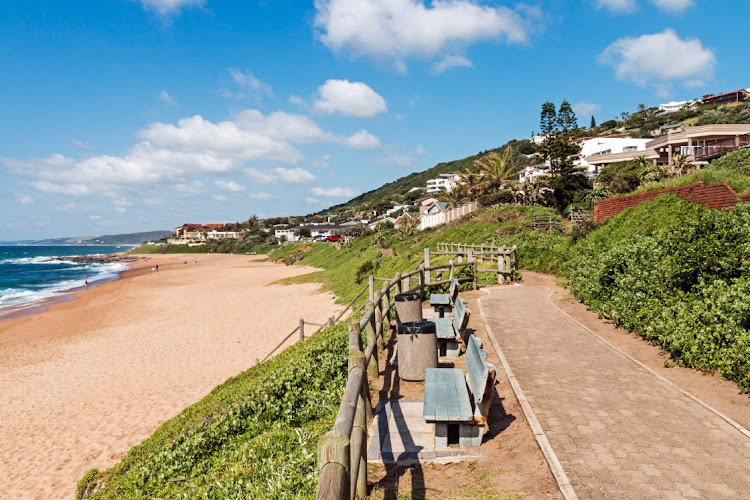 A Medi Response search and rescue team had to call off its effort to bring a motorist who evaded police and jumped into the sea in Ballito, KwaZulu-Natal, back to shore after he turned violent.
Image: File picture

A motorist fleeing from police in Ballito, KwaZulu-Natal, jumped into the sea on Friday night and clung onto rocks to evade arrest.

A Medi Response search and rescue crew was called in but had to abandon its efforts when the man turned violent. Medi Response described him as a good swimmer.

“Last night [Friday], Medi Response search and rescue crews were activated to Clarke Bay in Ballito after reports of a person in the sea.

“On arrival, it was established that a man had allegedly been stopped at a routine police traffic roadblock when he alighted his vehicle and began running towards the ocean. It is reported the man then entered the water and proceeded to cling to rocks.

“Medi Response rescue swimmers entered the water in a bid to bring the man back to shore. The man was wholly unco-operative and refused to return to shore.

“The man is evidently a strong swimmer as he was seemingly capable in his attempts. Equally, he was aggressive in warding off his would-be rescuers with attempts made to push and hold one of the rescuers underwater.

“The man proceeded to swim about 500m in a southerly direction towards Zimbali. Ultimately, rescue swimmers abandoned their efforts to coax the man to shore owing to safety concerns. The incident was left in the hands of police.”

Seventeen people, including a police officer, were killed in two separate horror crashes on KwaZulu-Natal's roads on Saturday night.
News
1 month ago

Drivers warned of crash on N2 South near Ballito in KZN

One person has been critically hurt in a car crash on the N2 South near the Ballito offramp in KZN.
News
3 months ago

Traffic is being diverted from the Nottingham Road off-ramp onto the R103 in the KwaZulu-Natal midlands after a heavy-duty motor vehicle containing ...
News
3 months ago