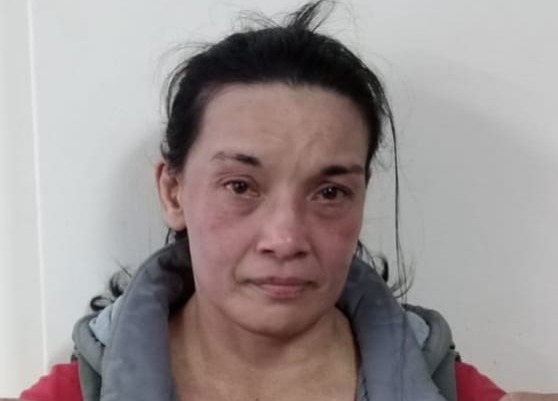 A former Eskom employee has been arrested for electricity billing fraud amounting to R11m.

Capt Yolisa Mgolodela, spokesperson for the directorate, said Wolmarans was a senior billing clerk at Eskom between March 2011 and May 2021. She processed electricity meter readings on the billing system. The readings were captured by route contractors at customer sites on a hand-held device and forwarded to Wolmarans electronically.

“Wolmarans then had to bill the customers for the electricity usage in accordance to the readings,” said Mgolodela.

“Wolmarans was however alleged to have made a misrepresentation to Eskom in that she unlawfully and intentionally processed false readings on the billing system for which the customers were billed for lower electricity usage. The matter was reported to the Hawks for probing hence the arrest of Wolmarans on July 29. The investigations revealed that Wolmarans prejudiced Eskom cash to the value of more than R11m.”

Wolmarans was released on R2,000 bail. The matter was remanded to August 30.

An unemployed Soweto woman has fallen victim to identity fraud and now the SA Revenue Service (SARS) is claiming that she owes it more than R822,000 ...
News
1 week ago

The R3.5bn fraud case against six former executives of sugar producer Tongaat Hulett Ltd and a former auditor for Deloitte and Touche is expected to ...
News
2 weeks ago

After one employee was arrested last year, Mlungisi Mabaso believes more could be in cahoots with scammers.
News
2 weeks ago

A Johannesburg woman wanted in connection with the theft of R36m siphoned from the estate of the late businessman and socialite Obert Karombe was ...
News
3 weeks ago
Next Article