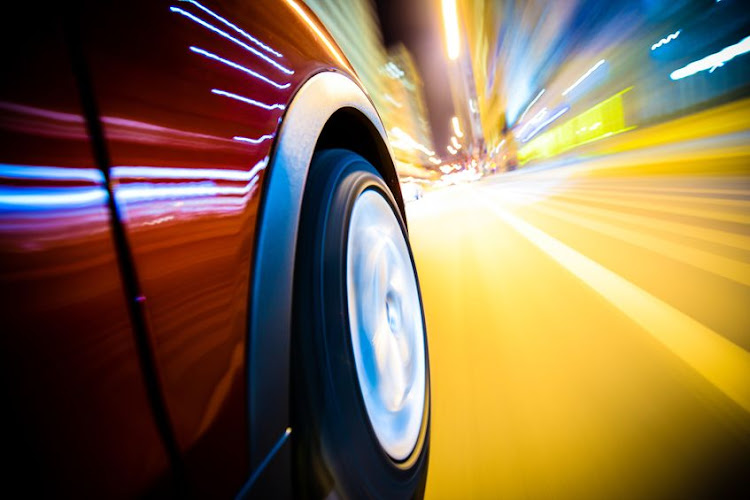 Two suspects are expected to appear in the Kempton Park magistrate’s court this week in connection with hijacked high performance vehicles suspected to be used in aggravated robberies.

According to the Gauteng police commissioner the suspects, aged 37 and 45, were arrested in Kempton Park on Thursday after they were found with a hijacked Lexus and Golf 7 suspected to have been used as getaway cars during the commission of crimes that include cash-in-transit (CIT) and business robberies.

Police officers from crime intelligence have been following and monitoring a gang that is suspected to be responsible for serious and violent crimes around Gauteng.

This after information was received by the unit on Thursday that the suspects, driving a Lexus, would be around Ekurhuleni to hijack a vehicle.

“A silver Lexus was spotted travelling together with a white Golf 7 at high speed in Kempton Park.

“The team pursued the vehicles and a shoot-out ensued. Both vehicles were intercepted and two suspects were arrested after they were found with two unlicensed firearms.”

Preliminary investigations revealed the Lexus was fitted with a false registration plate and was reportedly hijacked in Kempton Park in June. The Golf 7 had just been hijacked in the same area.

Gauteng police have launched a manhunt for a group of suspects following a cash-in-transit heist on the R550 in Heidelberg on Monday.
News
3 weeks ago

Police intercepted the five gunmen when they attempted to rob a cash-in-transit vehicle in Gaborone.
News
3 weeks ago

G4S Cash Solutions is offering a reward of up to R1m for credible, useful information leading to the arrest, prosecution and conviction of criminals ...
News
1 month ago

Two security guards have been injured and one is in a critical condition after a cash in transit heist on the N4 highway on Thursday night.
News
4 months ago
Next Article