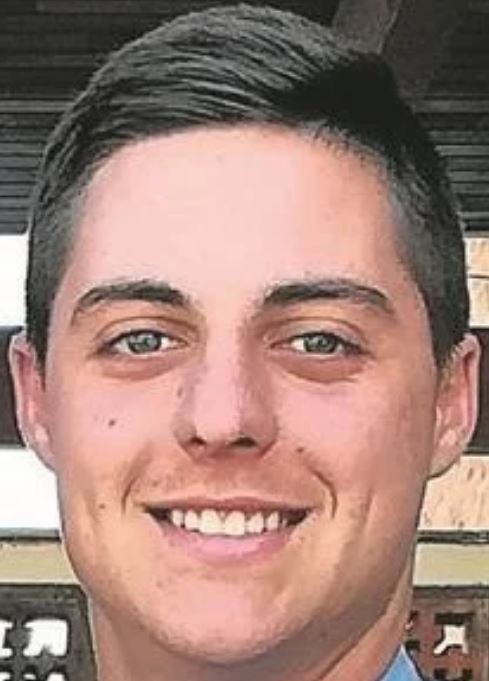 It took over 10 hours for a member of staff at Stellenbosch University to be told that a white student, Theuns du Toit, had urinated on Babalwa Ndwayana’s desk and belongings.

This was revealed in a 23-page judgment from the central disciplinary committee (CDC) of Stellenbosch University which ruled that Du Toit must be expelled.  The judgment also ruled that the incident was racially motivated and that there were unhealthy cultures in Stellenbosch residences.

In the judgment, the CDC said there was a “failure in leadership” at male student residence Huis Marais.

“Painfully, the matter took just shy of 10 hours before it was reported to a member of staff — Dr. Groenewald, the residence head. The video of the incident, which the Huis Marais Prim had, was only delivered to Dr. Groenewald at 16:02 — 11-and-a-half-hours after the incident,” read the judgment.

“Why it took the student leadership of Huis Marais so long to report this incident correctly, we can only speculate. And in light of evidence produced by Dr. Groenewald in the hearing, this CDC is inclined to speculate that the delay is undoubtedly linked to the residence’s culture of secrecy and poor leadership.”

The judgment read that the incident revealed that this is the normal culture of Huis Marais, the residence where both Du Toit and Ndwayana stayed.

“The lack of an immediate reaction speaks to the mindset of those in Huis Marais — this was not viewed as the atrocity the rest of the community saw it as. The reaction arguably seems to breathe an air of normality. It was as if drunken incidents such as this were not an egregious exception.

“Many of the student witnesses who testified attested to this, with the majority seemingly not grasping the true magnitude of the incident and believing that Mr. Du Toit would be welcomed back into Huis Marais. The CDC wishes to make it clear — incidents such as this are not acceptable. It is only under the ambit of poor leadership that such complacency can thrive,” read the judgment.

At the hearing Du Toit confessed to have been in a drunken stupor.

“The accused confirmed that he consumed eight double brandy and mix drinks (totalling a minimum of 16 shots — close to one bottle worth). In total, the accused consumed around one-and-a-half bottles worth of brandy between 7/8pm on the 14th of May and 2/3am on the 15th of May. During this period the accused states he periodically ‘blanked out’ — his alcohol consumption led to him failing to render or remember periods of the time at the establishments,” read the judgment.

In May, senior director of student affairs Dr Choice Makhetha said in an interview with Sowetan that when she arrived at Stellenbosch University she tried to transform two male residences including Huis Marais but was told it is untouchable.

“When I first got to Stellenbosch we had a proposal in early 2020 to turn Huis Marais into a co-ed res because we realised that there needs to be a lot of work done. I think if we had gone with the first proposal we would have made a lot of strides,” she said.

In Makhetha’s plan, she wanted the men’s-only residence to have a complete overhaul into a co-ed res which would be reformed with the insight of black, LGBTIQ and female students.

The judgment said there was no reason given for the squashing of Makhetha’s proposal which has proven successful in other residences.

“To the best of our knowledge, no reasons have been put forward to explain this decision. We view this as a failure in the attainment of transformation of Huis Marais — an incident which the CDC believe must be brought before the current independent commission of inquiry, chaired by retired justice Sisi Khampepe,” read the judgment.

Theuns du Toit, the 19-year-old white Stellenbosch University (SU) student who urinated on the desk of a black student then bragged about it, has ...
News
3 weeks ago

Stellenbosch University has appointed retired judge Sisi Khampepe as commissioner to conduct an independent inquiry into allegations of racism at the ...
News
2 months ago
Next Article