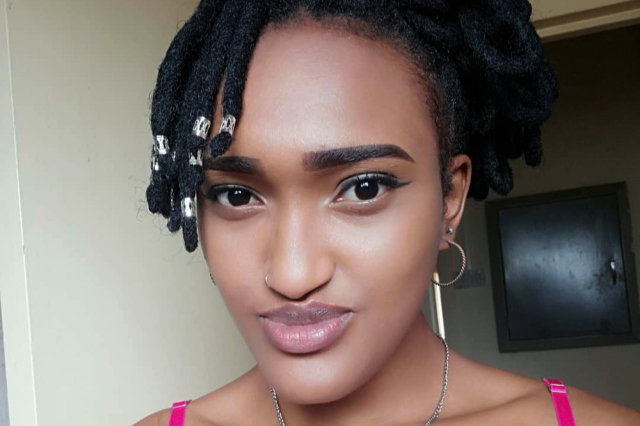 The Nelspruit magistrate's court has been asked to postpone the case of three men accused of killing Hillary Gardee.

Prosecutor Adv Ntsika Mpolweni on Friday asked the court to postpone the case to next month to prepare an indictment so the case could be moved for trial to the Mpumalanga division of the high court.

The trio allegedly kidnapped, raped and killed Gardee, whose lifeless body was found at a timber plantation 60km outside Mbombela on May 3.

Mkhatshwa was arrested on May 6 while Lukhele and Gama were charged the next day.

The Gardee family says it has launched a court application to force the police service to do its work in bringing to book all people responsible for ...
News
1 month ago

Addressing the court on Friday, Mpolweni told magistrate Patrick Morris that the state sought a postponement to August 22.

“The state would like to ask for this honourable court to postpone this matter for a purposes of drafting an indictment. The state is ready to take the matter to the high court for trial and we have made that arrangement. The continuation of bail application for accused one [Mkhatshwa] will continue on July 25 as the presiding officer on the matter is not available. For accused number two [Lukhele] and accused three [Gama] they will resume their bail application on July 27,” said Mpolweni.

Both defence lawyers of the accused wanted a clear answer on whether the investigation is complete so that they can be furnished with the contents of the docket.

Mpolweni said he could not give a clear answer because if the state finds further information it can be added to the docket.

Morris told the defence that they were free to apply to view the contents of the docket to the state if they wished to do so.

In preparation for his bail application in the Hillary Gardee murder trial, accused Philemon Lukhele’s attorneys have written to the state seeking ...
News
1 month ago

Three men accused of kidnapping, raping and killing Hillary Gardee, 28, had allegedly conspired to murder a person while in police custody.
News
1 month ago

The Nelspruit magistrate's court has dismissed an application brought by the family of Hillary Gardee for the live broadcast of proceedings.
News
1 month ago
Next Article