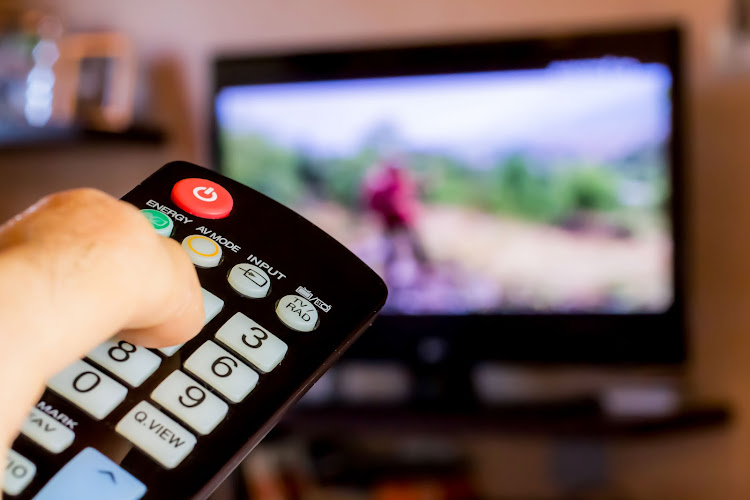 A North West pensioner who enjoys watching TV can now afford to do much more. Stock photo.
Image: 123RF/Marco Ciannarel

A North West pensioner who enjoys watching TV can now afford to do much more than watch the small screen.

The 70-year-old from Rustenburg won the PowerBall Plus jackpot, bagging R33.1m, from the draw on June 28.

According to an Ithuba statement on Tuesday, the man has been playing the national lottery games for nine years. This is not the only time he has won. His previous win was R80 — a drop in the ocean compared with this jackpot.

He bought his R30 ticket via the manual selection.

“I am so happy. I am going to build houses for my wife and child. Winning this amount will definitely make a big difference in my life,” he told Ithuba.

According to the lottery operator, the man worked in the mining industry for most of his life. “He now spends most of his time relaxing and watching TV.”

The man discovered his big win when he checked his ticket numbers on the internet.

An unemployed woman in her 50s who waited patiently to win big has bagged herself R31.4m in the Lotto Plus 1 draw.
News
1 month ago

'No Ferraris' for winner of R126m PowerBall jackpot

The newest Ithuba multimillionare lottery jackpot winner said she believes her spirit of "gratitude and giving" is what attracted her good fortune.
News
2 months ago
Next Article