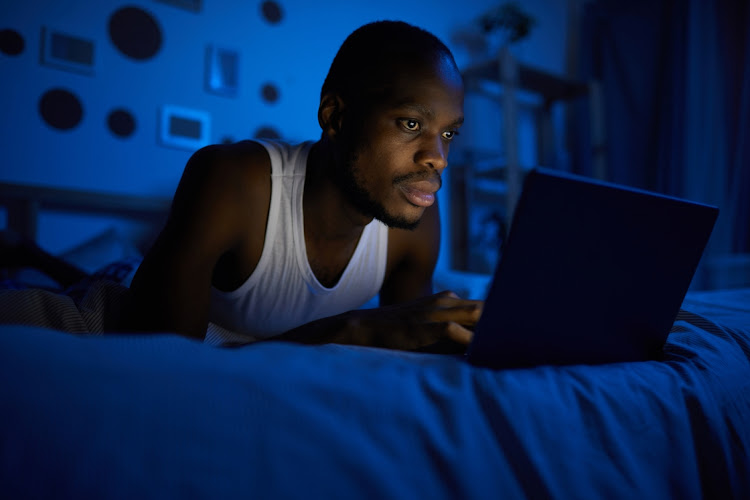 Sales of generators and inverters have risen sharply since load-shedding intensified in June.

Using Johannesburg as a microcosm for the rest of the country, it appears there has been a sharp increase in sales of inverters. Generator sales, however, seem to have hit a snag as supplies run dry.

A salesperson for electrical equipment at Game in Rosebank said they hadn’t sold many generators and inverters because they were struggling to acquire stock. The man, who did not want his name published, said demand was high and increasing.

“When it comes to load-shedding, prices [of these items] always go up as demand goes up,” he said.

Pretty Makhubele, marketing manager at the Makro store in Woodmead, said there has been a notable increase in sales of generators and inverters.

“We’re also running out of stock of Magneto rechargeable lights, and there is high demand for gas heaters and gas cylinders. We have them delivered and the next day we have to replenish the stock,” she said.

“We have a depot where people can refill their gas cylinders. So many people are bringing in their cylinders that we have a backlog.”

A salesperson at HiFi Corp in Cresta said they did not have generators and it was becoming increasingly difficult to acquire stock.

“We have a lot of sales of UPS [uninterruptible power supply] inverters. People are using the inverters for Wi-Fi and so on during load-shedding.

“There has been a rise in sales of inverters since load-shedding started in February, but now that we have so many blackouts every day, since stage 6, we are seeing a higher increase.”

In the Johannesburg CBD, Jonathan Leepo’s company Loadshed Box, which he founded with Clinton Pepper, is doing better than ever. The online business went live in 2018 and has been growing.

He said with load-shedding announcements at the beginning of the year, the company saw three to eight e-mail enquiries for their UPS products a week. That was during stage 2 load-shedding.

When Eskom moved to stage 4, the company received 10 to 15 enquiries a week.

“Now we are sitting on 45 e-mails since Thursday [when stage 6 was recently announced] which need to be placed. We are inundated. We didn’t expect the big jump and neither did our suppliers.

“When there is no problem with electricity, orders slow to a crawl. But as soon as the lights go off or cables are stolen, we get calls.”

Leepo said they were fortunate to have a steady supply of parts to create the Loadshed Box battery and inverter product so they don’t expect to run out like some bigger stores.

“We had a customer call us from inside a popular appliance store because he was unable to get an inverter and he searched and found us online. You could hear the desperation in his voice.”

Eskom says stage 4 load-shedding is in effect until 4pm on Friday, instead of the heightened stage 6 that had been announced.
News
1 month ago
Next Article