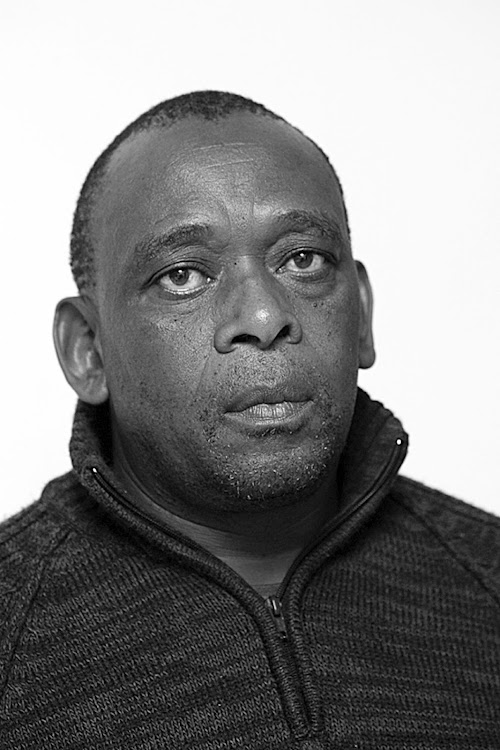 Horatio Motjuwadi is a freelance journalist who began his career in 1977 at the Rand Daily Mail. He is a former sport editor of the Sowetan and Sunday Times Extra. He was also chief sub-editor at the now defunct New Nation and an assistant editor at Drum and Sunday World.
Image: SUPPLIED

Motjuwadi, 67, died on Sunday morning at 1 Military Hospital in Pretoria after a struggle with a heart condition, his ex-wife Christina Motjuwadi said.

Motjuwadi, known among his contemporaries as a lover of the Queen’s language, has been in and out of hospital in the past two months.

Born and raised in Madubulaville in Randfontein, on the West Rand, Motjuwadi is survived by two children, siblings and four grandchildren.

Bra Thups or Bra H, as he was known in the Sowetan newsroom, worked for different publications holding different positions after starting out as reporter.

He joined Sowetan in the mid-1980s from Rand Daily Mail.

He also worked for publications such as Drum magazine, Sport Day, Sunday Times and The Star.

He returned to Sowetan in 2009 working as a sub-editor and later became the night editor until he left in 2015.

Christina defined the late scribe as a loving and caring husband who loved his family.

“In all these years we were married Horatio loved his work. He loved journalism and English. He always commented when Jacob Zuma was speaking on TV.

"The way he loved English, he would argue with his daughter and remind her that he used to sub stories of people who speak and write English.”

Friend and former colleague Molefi Mika met Motjuwadi in late 1978 when he joined Rand Daily Mail as a freelancer.

Woman and nephew die after falling into maize silo in Standerton

A Standerton woman and her 12-year-old nephew died after plunging into a maize silo, said Mpumalanga police on Sunday.
News
1 month ago

“When I joined the Rand Daily Mail Thupane was employed as a fulltime staff member. As time goes on, we warmed up to each other. He was very straightforward, if he did not like something, he will not mince his words. He loved his fun but did so in a very responsible way.

“He was one of the passionate writers who covered a lot of matches including the drama that normally happened at Orlando Stadium when Orlando Pirates lost against Kaizer Chiefs. People used to be beaten up by Orlando Pirates fans and he captured that.”

Close friend and former colleague Sello Rabothata said: “We spoke almost every month with him. That is why when I heard that he passed on today I was shocked. We have been friends with Thupane for years. I met him in the mid-1980s when he joined Sowetan. He was a sports reporter and I was doing news.”

“Thupane was one of those colourful sports writers. He enjoyed using bombastic words which required a dictionary when reading his story. We became close friends. I remember that one of my friends was saved by him when apartheid police wanted to arrest him. I brought my friend to Sowetan offices and Thupane took him to Randfontein. He was able to skip the country. We helped a lot of people to skip the country together.”