Life imprisonment for man who cut girlfriend's body into pieces 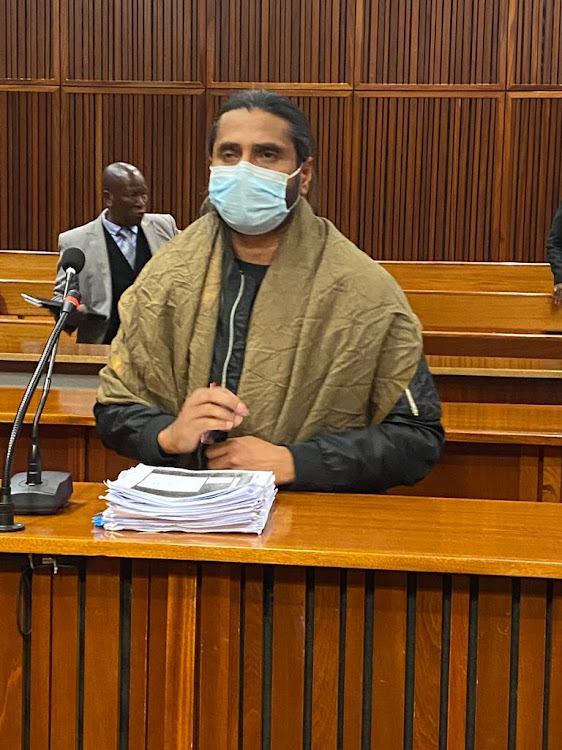 The Polokwane high court on Wednesday sentenced a Pakistani national, Ashan Fraz Cheema, 33, to life imprisonment for the murder of schoolteacher Mohlale Precious Magabane on December 23 2018.

Magabane and Cheema were in a relationship. Cheema went to her flat and an argument ensued, during which Cheema assaulted and killed her with a knife.

Magabane’s body was dismembered and her body parts placed in refuse bags. The bags were disposed of in various areas and her head and arms were buried in a shallow grave.

“During the trial, Raza Ali, a friend of the accused, was called as a state witness to testify. Ali told the court Cheema was communicating with him about his problems with the deceased. Later, on December 23 2018, Cheema confessed to Ali that he killed the deceased using a knife,” Dzhangi said.

Cheema pleaded not guilty and the court found him guilty as charged.

In aggravation of sentence, prosecutor Nkhetheni Munyai said Cheema was not remorseful.

In addition to the life sentence, Limpopo judge president Ephraim Makgoba sentenced Cheema to two years for theft and five years for defeating the ends of justice.