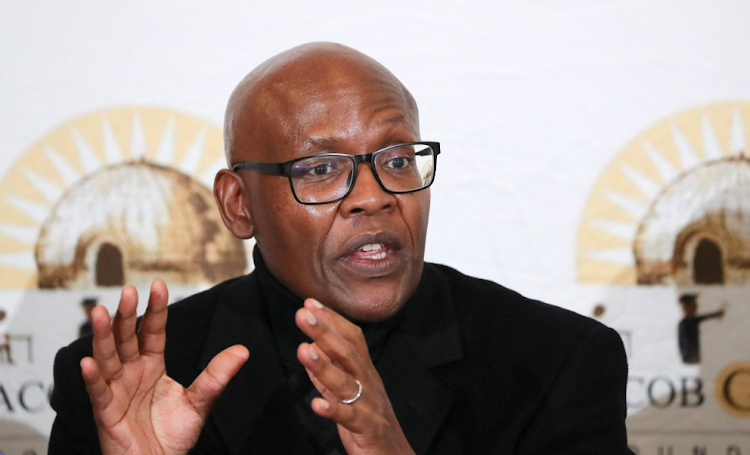 Spokesperson for the Jacob Zuma Foundation Mzwanele Manyi confirmed to TimesLIVE that this was the plan. “We hope that it will be launched next week as promised,” said Manyi.

The Sunday Times reported the former president threatened to throw the book at the commission on state capture, saying he will take the report on judicial review and report Zondo to the Judicial Service Commission for misconduct.

Zuma made the threats through Manyi after the release of Zondo's final report last week. The report found Zuma was at the centre of a vast conspiracy to capture the state for the benefit of the Gupta brothers and ministers and officials who stood to benefit.

While Manyi struck a defiant tone consistent with Zuma's refusal to acknowledge the commission's work and its findings, President Cyril Ramaphosa reflected on the work of the Zondo commission and pronounced SA ready to move beyond the era of state capture.

Zuma, who was billed to be present at the briefing addressed by Manyi, was a no-show after being advised by Mpofu that his attendance may cause a “hullabaloo” and could breach one of the conditions of his medical parole.

The threats to challenge the report are last-ditch attempts by Zuma to try to absolve himself from the crimes allegedly committed by the Guptas.

The National Prosecuting Authority is in the process of trying to have Rajesh and Atul Gupta, who have been arrested in Dubai, extradited to SA.

Many level-headed South Africans and observers would have realised what game Zuma and his crowd are playing. It is the same old where he shirks ...
Opinion
1 month ago
Next Article