Sowetan Dialogues | Join the discussion on Bulelani Ngcuka's new book, The Sting In The Tale 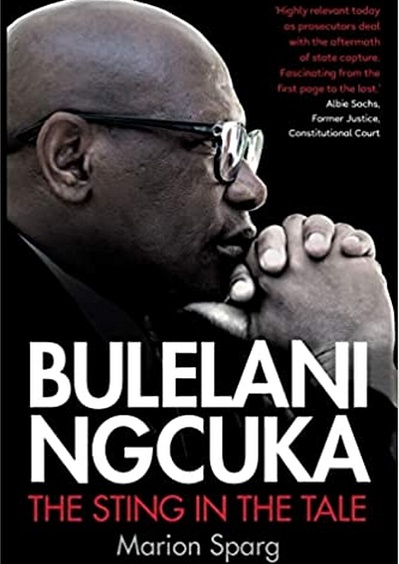 Join Sowetan editor Nwabisa Makunga and political analyst Ongama Mtimka in discussion with former NDPP Bulelani Ngcuka and activist/author Marion Sparg on their new book, The Sting In The Tale.

Courageous, yet contested, Bulelani Ngcuka has always stood up for what he believes in. His decision in 2003 as National Director of Public Prosecutions not to prosecute then deputy president, Jacob Zuma, is a decision he still stands by to this day.

In this sweeping biography, based on many hours of interviews with Ngcuka, author Marion Sparg uncovers the roots of his fearless activism and tells his side of the story. She goes back in time to his modest beginnings in the Eastern Cape, to his lawyering years with the formidable Griffiths Mxenge, his various periods of detention, exile, and his homecoming.

Ngcuka played a critical role in establishing the National Prosecuting Authority, the elite crime-busting unit the Scorpions, and other mechanisms to tackle the country’s crime and corruption problems. Soon he faced one of his most difficult tasks – confronting former comrades who had become involved in illegal activities.

The Sting in the Tale is a first-hand account of our most recent legal and political history. It is also an intriguing story about political manoeuvrings, bombings and hijackings, urban-terror and “whispering” campaigns, lies, murder, alleged spies, intrigue, family, and love. - Amazon 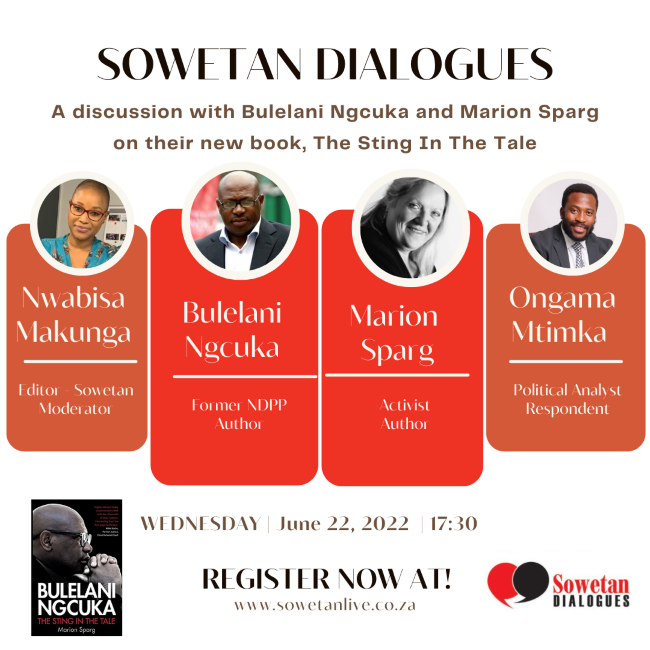