Now that Mkhwebane has been suspended, why not Judge John Hlophe: Freedom Under Law 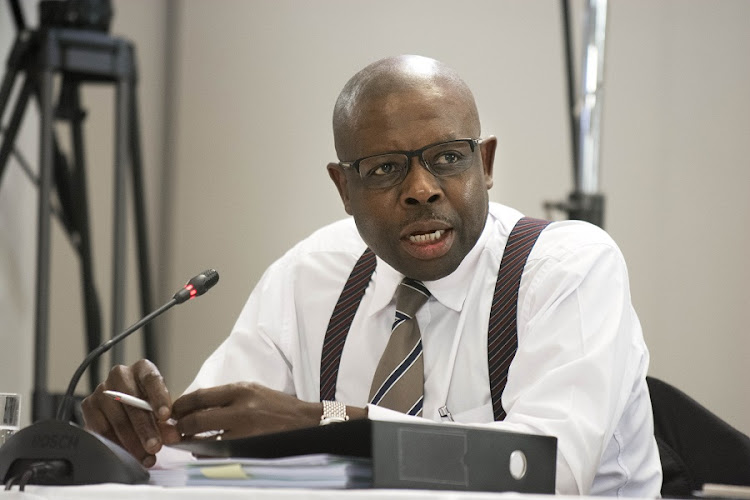 FUL said on Friday that again and again, Mkhwebane has embroiled her office in legal battles unrelated to her constitutional duty as public protector.

It said the courts have repeatedly made damning findings, in respect not only to her competence but also her motives and integrity.

For instance, in July 2019 the Constitutional Court said that she had put forward a “number of falsehoods” and that her “defiance of her constitutional obligations” was “egregious”.

FUL said these findings signalled Mkhwebane’s misconduct, incapacity or incompetence that the constitution says can trigger action against her.

“Clearly no later than 2019 parliament should have taken steps to have her removed from office and the president should have suspended her in the interim. This failure has caused the country untold harm.”

There were echoes of another "disgraceful failure to safeguard public institutions", in this case the JSC’s "abject dereliction of its duty" to protect the integrity of the judiciary.

It said it was now 14 years since Hlophe lobbied two justices of the Constitutional Court in favour of former president Jacob Zuma.

FUL said though the JSC months ago found Hlophe guilty of gross misconduct, and though the constitution makes provision for suspension pending impeachment, he remains the public image of justice in the Western Cape.

“Freedom Under Law has repeatedly called on the JSC to recommend his suspension to the president: perhaps the action now taken against the public protector will galvanise them into action.”

'Oksalayo, the battle is the Lord’s,' Busi hits back at suspension

Public protector Busisiwe Mkhwebane turned to a famous urban Xhosa proverb and biblical verse when the news of her suspension was made public late on ...
News
2 months ago