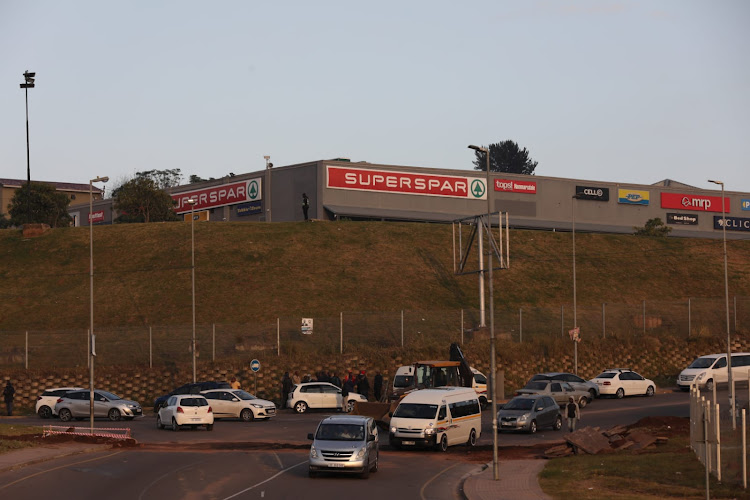 It was business as usual on Friday as commuters boarded taxis and headed for work amid calls for a national shutdown. File photo.
Image: Sandile Ndlovu

It was business as usual in most parts of KwaZulu-Natal despite calls for a national shutdown on Friday.

Imtiaz Syed, eThekwini Secure chairperson and eThekwini community policing forum chair, said in addition to the thwarting of alleged looters in the Hammarsdale area outside Pietermaritzburg on Thursday night, there were a few incidents in the Durban CBD.

“[Alleged] Students who were trying to get into a few stores were averted by high presence of metro [police] and SAPS as well as security who were on standby and they stopped all of that quickly on Friday morning.

“They were standing out of their hostels and screaming until about 3am to 4pm. Reports on our Zello channel [an electronic safety app] at about 4am indicated that all the freeways south and north were all open and it was business as usual at the Warwick Road area where taxis [are] operating.”

Syed attributed this to the “mobilisation of law enforcement and security agencies who watered down any incidents at an infancy stage”.

He said this was important as it signalled the power of communities working with the state and security services against criminality and security threats.

Community members joined security staff and police to thwart possible looting at a mall near Pietermaritzburg on Thursday evening.
News
2 weeks ago

The accused and his friend assisted the people who had initially stolen the truck. He drove it for them towards the Esikhawini area to avoid ...
News
2 weeks ago
Next Article