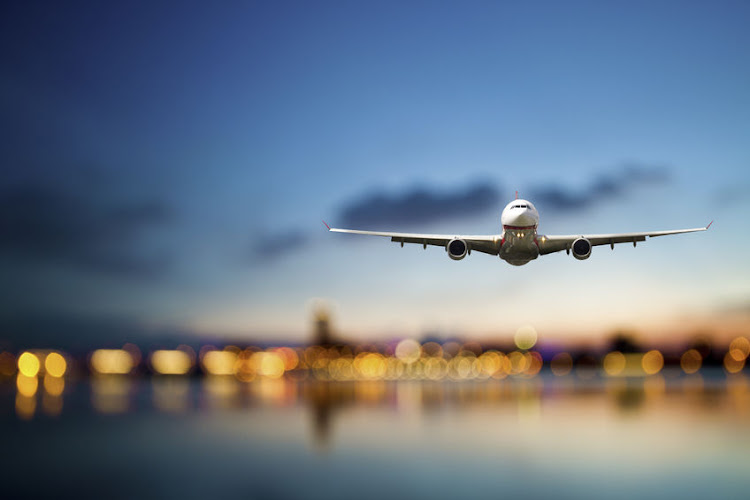 The Competition Commission has urged airlines not to take advantage of the grounding of Comair's flights.
Image: 123rf.com/ Shih-Hao Liao

The Competition Commission has intervened in the plight of commuters who have found themselves at the mercy of other airlines after the voluntary suspension of Comair's Kulula and British Airway flights earlier this week.

The commission on Wednesday said it met the leadership of major airlines Lyft, FlySafair, Airlink and SAA.

This as it said it believed the decision to ground the two airlines would significantly reduce capacity in the domestic air travel and reduce competition.

“Specifically, the commission sought to prevent any possible price gouging emanating from the supply shock,” said its spokesperson Siyabulela Makunga.

“The commission was encouraged by the positive response of all the airlines in this respect as they acknowledged the need to bring in more capacity in the market and committed not to change their pricing methodologies to exploit the situation. All parties further acknowledged the challenges posed by the rising fuel prices which will further put pressure on the cost of air travel. The commission will monitor the situation,”  Makunga added.

Comair had grounded their flights while the airline operator sought funding.

In a statement the airline said: “The company’s business rescue practitioners (BRPs) have advised the process to raise the necessary capital is in progress and there is reason to believe such funding may be secured.

“Once received, the airline will be able to recommence operations, but regrettably under these circumstances the practitioners have no choice but to voluntarily suspend all scheduled flights until the funding is confirmed.”

Meanwhile, British Airways and Kulula.com employees affiliated to Numsa have criticised the move and were expected to hold a picket on Friday.

Flight operator Comair is on the brink of collapse due to poor business decisions by the its management, according to aviation analyst Phuthego ...
News
2 months ago

Comair, which runs Kulula and British Airways flights, has grounded its flights from Wednesday.
News
2 months ago

Comair workers affiliated to the National Union of Metalworkers of SA (Numsa) intend to picket outside the offices of Comair in Kempton Park on ...
News
2 months ago
Next Article