Two bullet holes can be seen in the driver's window of Cape Town attorney Pete Mihalik's Mercedez-Benz after his murder.
Image: Supplied

One of the accused, Sizwe Biyela, peered over a lawyer’s shoulder to see photographs of the murdered attorney slouched over in the driver’s seat of his black Mercedes-Benz outside his children’s school in Greenpoint on October 30 2018.

A police ballistics expert, warrant officer Aasiyah Allie, testified she was called to a shooting on the corner of Thornhill and Calvacade roads at 8.15am.

“We came across a vehicle parked with two bullet holes on the driver’s side window and a man was deceased in the driver's seat,” she told the court.

“There were two fired cartridge cases adjacent to the deceased’s vehicle. This normally comes from a semi-automatic pistol which ejects its cartridge cases out of the ejection port after firing.”

One bullet hit Mihalik in the head, penetrating the skull, and the other superficially perforated his head.

This second bullet hit Mihalik’s son, who was sitting in the back seat behind his father. 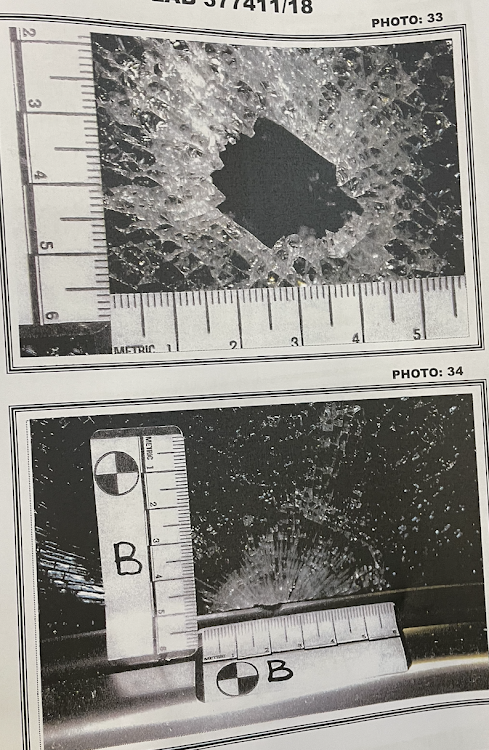 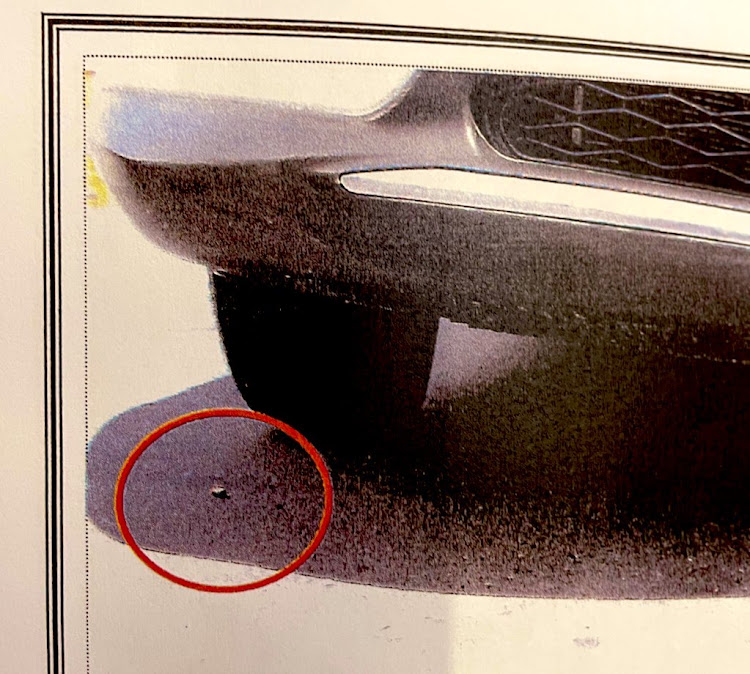 One of the bullet casings found adjacent to Mihalik's car under a nearby vehicle.
Image: Supplied

Allie explained this occurred because after the second bullet penetrated the window, it hit the driver’s plastic arm rest, resulting in the bullet jacket separating from the bullet core.

This separation would lead to the bullet changing direction towards the boy on the back seat.

A bullet jacket was found on the road surface underneath the driver’s side door which is believed to be from the second bullet.

“With a semi-automatic weapon, the jacket does not always separate from the bullet core but it does occur,” said Allie.

“The bullets are consistent with a semi-automatic 9mm parabellum weapon.” 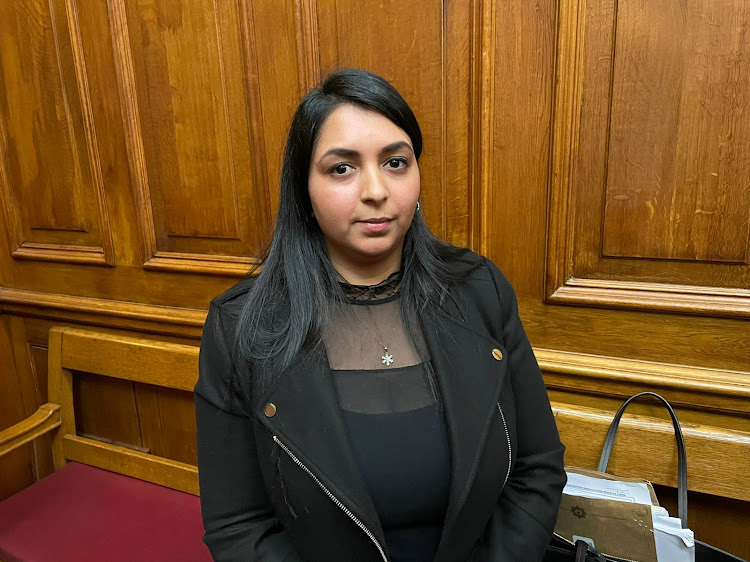 One of the bullets entered halfway up the window and the other went through the bottom portion of the window.
Image: Supplied

The trial of murdered Cape Town attorney Pete Mihalik revealed images of Mihalik’s car after the alleged assassination outside his children’s school in Greenpoint on October 30 2018. #PeteMihalik @TimesLIVE pic.twitter.com/0LcNFhzoBz

CCTV footage of the incident is expected to be shown in court next week.

The owner of a popular tavern in Gugulethu, Cape Town, was fatally wounded in a shooting on Friday.
News
1 year ago

One year later, and still no trial date for Pete Mihalik murder accused

The alleged "fixer" in advocate Pete Mihalik’s killing has scored a minor victory.
News
2 years ago

The suspected middleman in the murder of Cape Town lawyer Pete Mihalik called the investigating officer in the case a liar and accused him of perjury ...
News
3 years ago

One of Cape Town's top criminal lawyers was shot dead on Tuesday, October 30 2018, while dropping his child off at school.