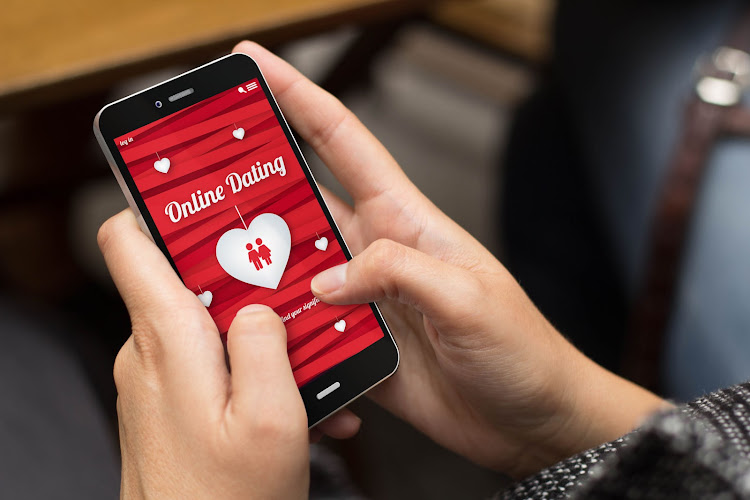 A man who extorted $800 from another man in an online dating scam was sentenced to seven years, wholly suspended, for fraud and extortion. Stock image
Image: 123RF/ georgejmclittle

A man involved in an online dating scam was on Monday sentenced to a seven-year jail term, wholly suspended, for fraud and extortion.

The Alexandra magistrate's court imposed the sentence on Chinedu Jonathan Madueka after he pleaded guilty to extorting $800 from a male person — whose identity cannot be revealed — he met on an online dating platform.

Madueka was arrested on May 14.

“The complainant was under the impression that he was dating a woman, as Madueka pretended to be an Italian woman,” National Prosecuting Authority spokesperson Phindi Mjonondwane said.

A man who allegedly defrauded a Northern Cape woman out of R3.4m in an online dating scam was remanded on Friday.
News
3 months ago

She said the  relationship escalated to a point where the accused asked that they exchange naked pictures and videos.

“The complainant obliged and after receiving the pictures of the complainant, Madueka revealed his gender and demanded payment, threatening to circulate the naked pictures on social media platforms,” Mjonondwane said.

Prosecutor Lufuno Godfrey Maphiri argued that the accused misrepresented himself, and took advantage of the complainant's feelings. He asked the court to send a strong message that the online scamming of innocent and unsuspecting individuals will not be tolerated.

“The complainant was satisfied that Madueka pleaded guilty and paid back the money he extorted from him,” Mjonondwane said.