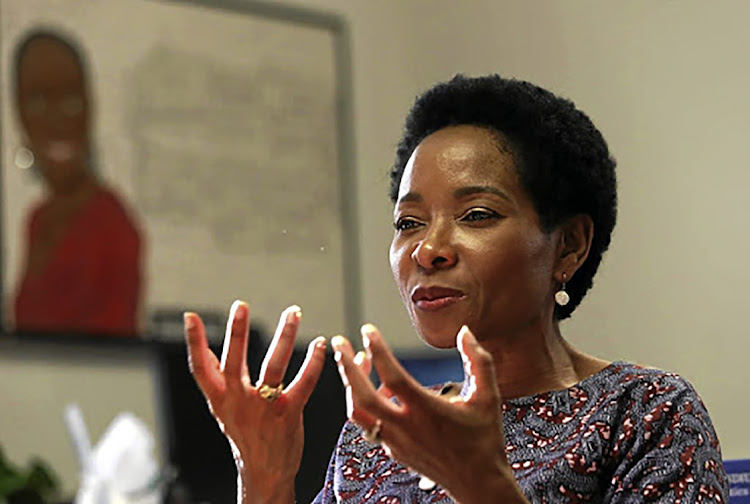 University of Cape Towns’ Vice-Chancellor Professor Mamokgethi Phakeng has apologised for her tweet in which she questioned the motive of a student who alleged that she had been raped by a professor.

Phakeng attracted a lot of criticism when she reacted on allegations of rape made by a student by saying "she must say what her real agenda is". The student using an account RAPED@UCT made the allegations on May 18.

Phakeng went further to say that the allegations made by the student had been dragging on for years. This angered the Student Representative Council (SRC) at UCT and it called for her immediate suspension.

But on Wednesday after speaking to the UCT chair of council Babalwa Ngonyama,  Phakeng issued an apology saying her comments had been insensitive.

“I fully understand the anger that followed my comment and I believe it was justified because our country continues to battle with the scourge of sexual and gender-based violence (SGBV). Without context, my comment was insensitive to say the least. I withdraw the tweet and offer my sincere apology. I will continue to do all I can to ensure that our students are safe,” Phakeng said.

In her statement to the public Ngonyama  reiterated the institution’s stance against gender based violence.

“While it would not be appropriate at this stage to comment on the details of the cases that have been reported in the media, especially as these matters are still receiving attention from the relevant parties involved, I wish to make this point: sexual and gender-based violence (SGBV) is a human rights violation which degrades the dignity and humanity of survivors and is a major barrier to achieving equality and social justice.

“The creation and encouragement of a safe space and environment for all students and staff who walk through our doors is one of my strong drivers as chair of council,” Ngonyama said.

Ngonyama said Phakeng’s apology was a recognition of the seriousness of the issue at hand.

“Her statement recognises the gravity of the situation and is an important step in the process of moving forward on this very important matter for the university and all concerned,” Ngonyama said.

Stellenbosch University said on Thursday it would suspend a student from residence after the alleged rape of a student on campus, pending the outcome ...
News
2 months ago

The University of Cape Town (UCT) has launched an investigation after a student’s Twitter claim that she was sexually assaulted and raped by a ...
News
6 months ago
Next Article