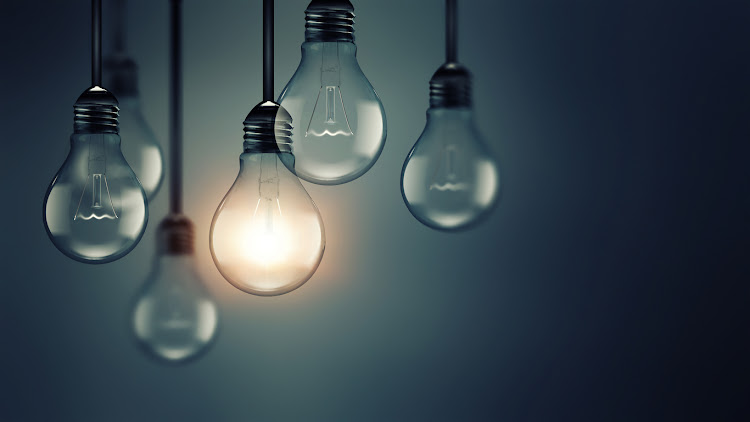 Load-shedding will move to Stage 2 on Sunday morning, but by evening it will revert back to Stage 3. File image
Image: Gallo Image/iStock

Eskom announced load-shedding would be reduced to stage 2 from 8am to 4pm on Sunday.

The country has been subjected to fluctuating load-shedding stages in the past two weeks.

The R594m bill is in addition to the R2.5bn needed to fix unit 4 of the country's second-largest power plant, which was damaged in an explosion caused by staff negligence last year and will not be repaired before 2024.

President Cyril Ramaphosa on Friday said he remained hopeful power utility Eskom would do everything it could to avoid stage 8 load-shedding.
News
2 months ago

Deputy president David Mabuza told parliament last week there were design defects at Medupi that would need to be rectified, and this would be done by the end of 2027. He did not say how much it would cost.

On Friday, President Cyril Ramaphosa said he remained hopeful Eskom would do everything it could to avoid stage 8 load-shedding.

“I don’t really believe that we will go up to stage eight. I think the management is doing everything that they can to ensure that they keep up with maintenance and if there are breakdowns, they repair very quickly. So we are still very hopeful that we have a management under control,” said Ramaphosa.

The president was speaking on the sidelines of the third instalment of the presidential imbizo in Carolina, Mpumalanga.