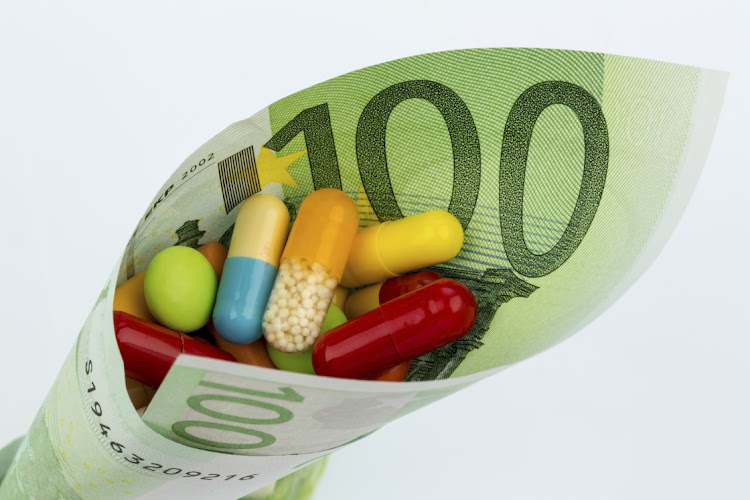 Two security guards meant to be protecting health clinics in Mpumalanga have been arrested.

The suspects, aged 49 and 61, were arrested by the Hawks' Secunda-based serious organised crime investigation unit and the K9 unit on Tuesday for contravening the Medicines and Related Substances Act.

They appeared in the Evander magistrate's court on Wednesday, where they were released on bail of R3,000 each.

“Information was received about security guard who were selling medication. A search warrant was obtained and a disruptive operation was conducted whereby the house of the suspect was visited. During the search, different types of medications and surgical gloves found were confiscated and she was arrested,” she said.

“Further investigation led the team to her colleague's residential premises in eMalahleni. The team proceeded to his house, and during the search, different medications which required prescriptions were found and confiscated. He was also arrested.”

The case was postponed to July for further investigation.

A former Fidelity security guard was convicted and sentenced to five years' imprisonment with an option of a R10,000 fine in the George regional ...
News
3 months ago

Another suspect is expected to appear in the R103m Absa fraud case, which resumes in the Johannesburg commercial crimes court on Thursday.
News
3 months ago
Next Article