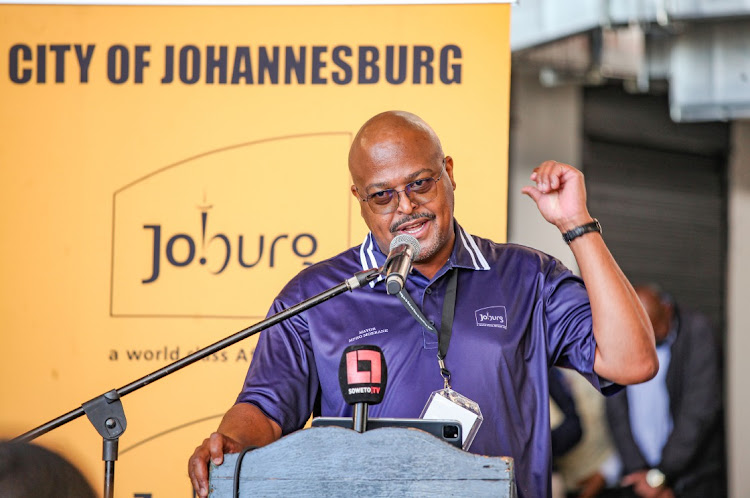 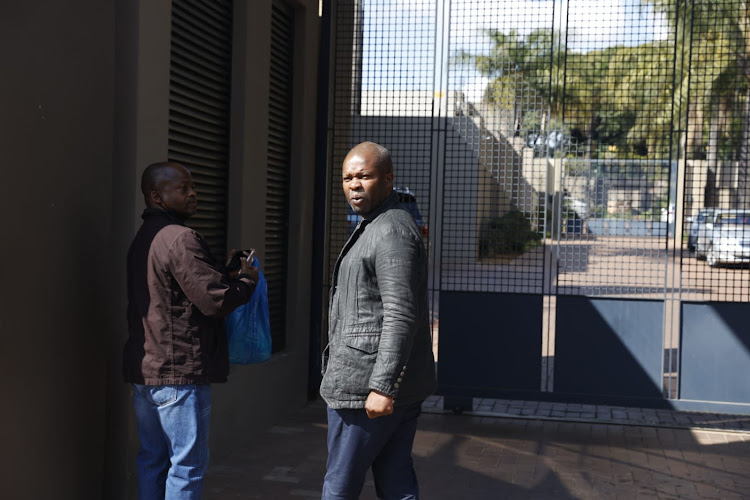 Former Joburg mayor Mpho Moerane will be laid to rest on Sunday, with his funeral service expected to held at Alexandra’s Kwabhekilanga sports grounds from 9am, the family said.

The news of Moerane’s death, announced on Wednesday night, has shocked many, with a throng of mourners expected to descend to his home in Bryanston right until his burial.

Of these many expected visitors will be Johannesburg mayor Mpho Phalatse and the speaker of council, Cllr Vasco da Gama, who were confirmed to have visited the family on Thursday afternoon. ANC treasurer-general Paul Mashatile was also expected to visit the family, said family spokesperson Mike Maile.

Addressing the media outside the Moerane family home, Maile said the family is devastated and  are supporting  one another through this difficult time.

Moerane leaves behind his wife, four children, his mother and siblings.

“The mother is here, the sister and uncles. They are pulling through by supporting each other. There’s nothing more that they can do but to support each other,” said Maile.

WATCH | JMPD motorcade outside the home of the late former City of Johannesburg mayor Mpho Moerane in Bryanston. The current Mayor Mpho Phalatse and Gauteng Cogta MEC Lebogang Maile are some of the political leaders who visited the family today.📽 @AmandaMaliba pic.twitter.com/XCx84paxRf

“This cuts very deep because he was not only a comrade to us but he was a friend, a brother. We had so many memories together and it’s unfortunate that he is no more. He is leaving a great legacy. He was a caring, very humble, committed servant of our people who lived and was guided by great feelings of love for his people.

“That’s why when the ANC did not win the municipality, he remained a councillor. He could have left because he was no longer a mayor but he understood that to serve the people you do not have to hold a position,” Maile said.

A memorial service will be held at the Alexsan Kopano in Alexandra at 2pm on Friday, and will be preceded by a wreath-laying ceremony at the accident scene at 12pm.

He will be laid to rest at the Fourways Memorial Park.