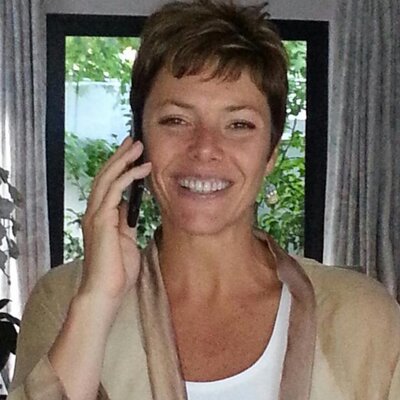 Two men have been arrested for the murder of Renée Jain.
Image: Renée Jain via Twitter

Police have arrested two men in connection with last year's murder of Cape Union Mart IT executive Renée Jain in her home on a private nature estate.

The bust was made by Western Cape organised crime detectives in Tulbagh during the early hours of Wednesday morning.

The suspects, aged 21 and 23, are charged with murder and aggravated robbery, said police spokesperson Andrè Traut.

Jain’s body was discovered in her residence at De Vierde Liefde Nature Reserve in Wolseley on March 26 2021, at about 11.45pm after her neighbours suffered a house robbery perpetrated by her alleged killers.

The suspects fled the second crime scene in a Nissan X-Trail which they allegedly took during the house robbery. This vehicle and other stolen property were recovered by police the next day at the Wolseley cemetery.

A postmortem revealed that Jain was assaulted and suffocated by her attackers.

“The meticulous investigation by detectives and the gathering of forensic evidence uncovered the identities of the suspects who are now scheduled to face the charges against them in the Wolseley magistrate’s court tomorrow [Thursday],” said Traut.

'We didn't know Bontle suspect was on parole'

The family of a woman who was murdered by Collen Hlongwane, who is now wanted by police in connection with the disappearance of a six year-old girl, ...
News
2 months ago

Mother and two children allegedly stabbed to death by husband

A 29-year old Soweto mother and two of her children were allegedly stabbed to death by her husband while her four-year-old daughter is in hospital ...
News
2 months ago

Hillary Gardee suspect 'confessed' to cops after sangoma exposed him

A consultation for a cleansing ritual with a sangoma, a confession statement and bloodied shoes at a guesthouse is how police were able to link three ...
News
3 months ago

No firearm was found on the crime scene.
News
3 months ago
Next Article