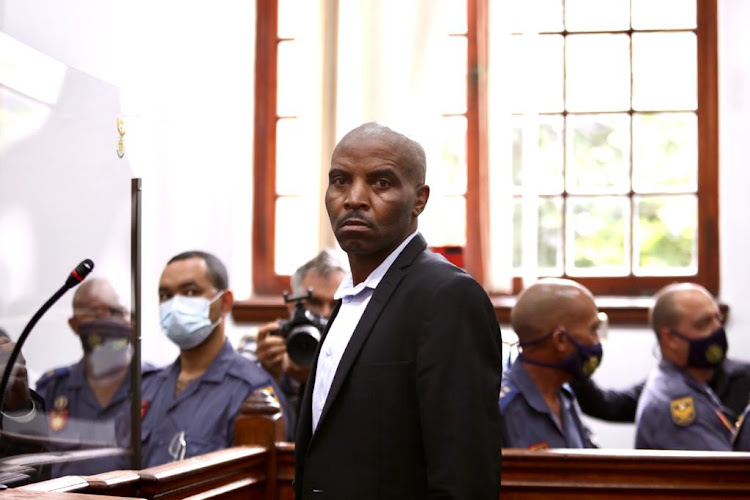 The man accused of setting parliament on fire, Zandile Mafe, appeared briefly in the Cape Town magistrate’s court on Thursday. However, state advocate Mervyn Menigo told the court that forensic reports were still outstanding and requested the matter be postponed to June 9.

Mafe was arrested on January 2 after the fire that ravaged the National Assembly.

He was silent throughout and nodded as the proceedings were translated to him by the court interpreter.

Mafe’s lawyer Luvuyo Godla was upset by the delay. “If we talk about an incident that happened on January 2 and now it’s almost mid-2022 yet we [are] still postponing the matter due to outstanding forensic reports — it's not right,” he said.

However, magistrate Ronel Oliver accepted the reasons for the request and postponed the case to June 9.

Four police officers suspended after the fire in parliament earlier this year have been redeployed.
News
1 month ago

Thirty-two years to the day since Nelson Mandela was freed, Zandile Mafe appeared in court on Friday for his alleged involvement in the fire at ...
News
3 months ago

Minister in the presidency Mondli Gungubele believes there is a deliberate attempt to undermine the state by people "who have been found wanting".
News
3 months ago
Next Article