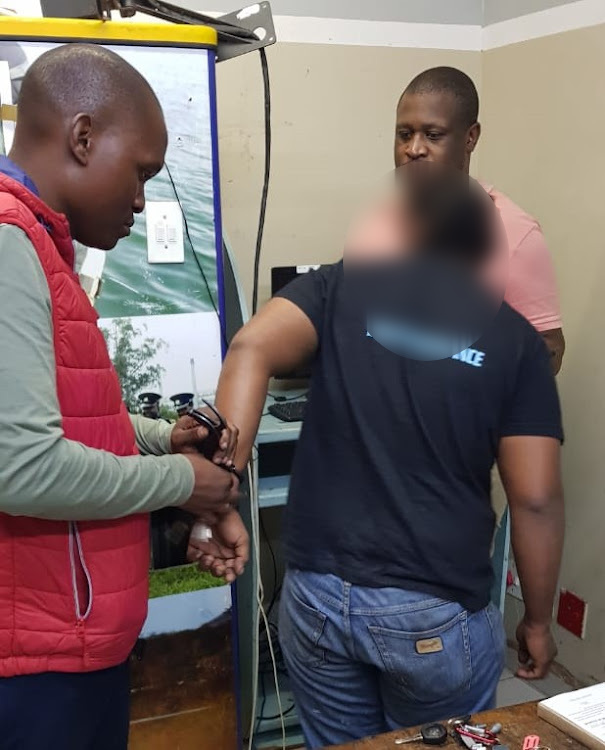 A 30-year-old Durban man, suspected to be a serial rapist, will appear in the Durban magistrate’s court on Monday.

“From January to May 2022, the suspect targeted females who were walking alone around the Sydenham policing area late in the afternoon. He would point a firearm at them and force them to get into his vehicle.

“He would then drive to a secluded spot where he would sexually violate the victims at gunpoint,” she said.

During the arrest, police found the man in possession of a toy gun and driving a vehicle described by the victims.

“Detectives will profile the suspect to check if he is linked to other cases where the same modus operandi was used,” said Gwala.

A serial rapist from Khutsong near Carltonville, who was nabbed after the phone he had taken from one of his victims and sold to another person was ...
News
2 months ago
Next Article