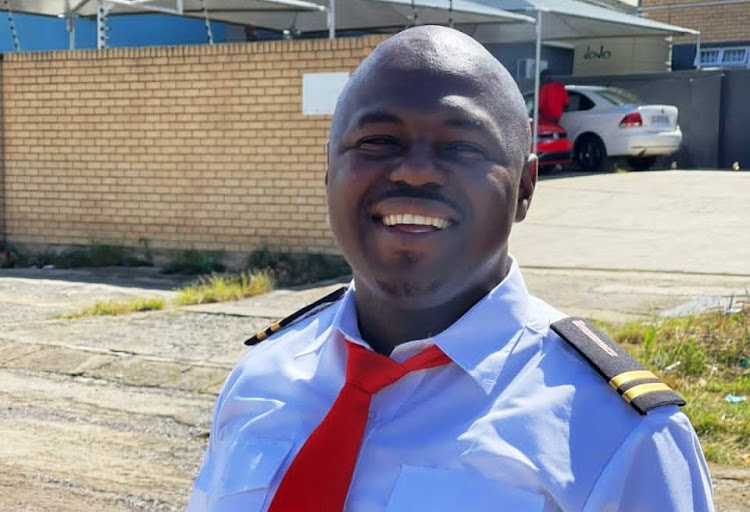 Taxi operators prevented mourning family members from attending the funeral of a slain Intercape coach driver in the Eastern Cape on Friday.

Bangikhaya Machana, 35, was shot outside the Intercape depot in Cape Town on April 25. He died in Tygerberg Hospital three days later.

Intercape provided a bus to take more than 50 members of the extended Machana family and friends from Cape Town to the driver's hometown of Idutywa, where his funeral was due to take place on Saturday.

Intercape CEO Johann Ferreira said when the bus entered Idutywa it was chased away, and headed to a police station to offload passengers. 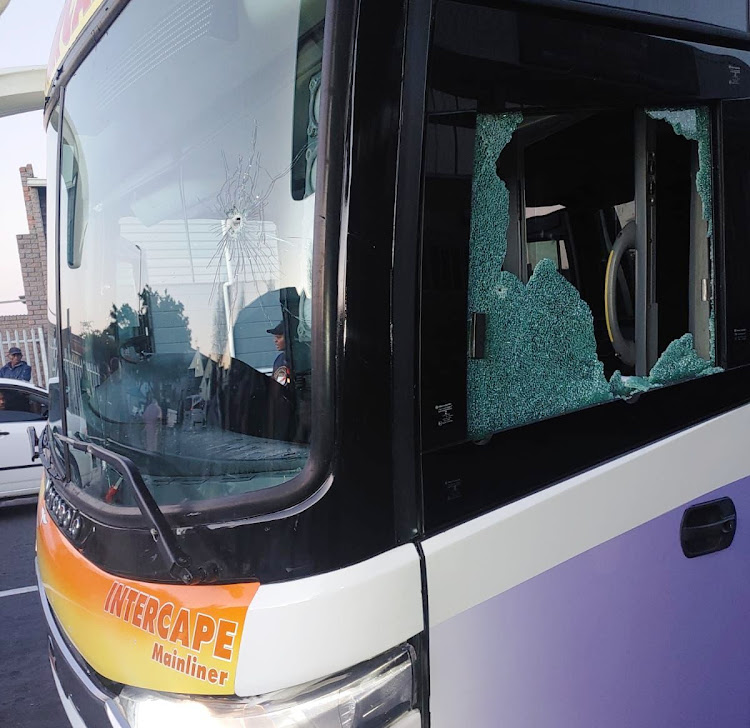 One of the buses attacked in a spate of violence against Intercape over the past 13 months.
Image: Intercape

“The taxis followed them and one of our drivers went inside the police station to get help. The police did not want to come out to help,” said Ferreira.

At that point the bus left for Mthatha, more than 80km away, because of “fears for the safety and wellbeing of family members”.

The bus eventually returned to Idutywa under police escort on Friday afternoon after Intercape appealed for the intervention of provincial commanders.

Ferreira said: “These taxi operators have absolutely no shame, stopping and preventing a grieving family from visiting their hometown to lay to rest a son, husband and father who was so cruelly taken from them.”

A 35-year-old Intercape bus driver died in a Cape Town hospital on Thursday after being shot outside the company’s depot.
News
3 months ago

A memorial service for Machana was held on Tuesday at the company’s depot in Airport Industria in Cape Town. The driver leaves behind a wife and two daughters, aged 3 and 6.

In a statement on Saturday, Intercape said the latest incident prompted renewed calls for President Cyril Ramaphosa and the ministers of police and transport, Bheki Cele and Fikile Mbalula, to respond to the crisis engulfing the long-distance coach industry.

“There has not been a single word uttered by President Cyril Ramaphosa despite us having written to him pleading for urgent intervention, or the minister of police or minister of transport about the ongoing attacks and intimidation directed at Intercape and the long-distance coach industry.”

Ferreira said over the last 13 months Intercape had recorded more than 150 violent incidents, many of them leading to injury, aimed at its staff and vehicles.

It was their courage to drive on and not stop their vehicles that saved the lives of two Intercape bus drivers and their passengers when unknown ...
News
3 months ago
Next Article