Follow all the latest news from the ANC elective conference 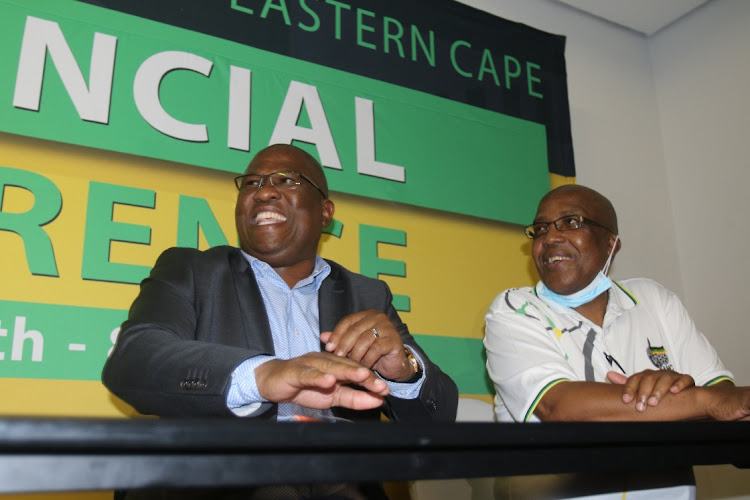 A clean sweep - This is how Oscar Mabuyane’s re-election as Eastern Cape ANC provincial chairperson was described by his supporters. 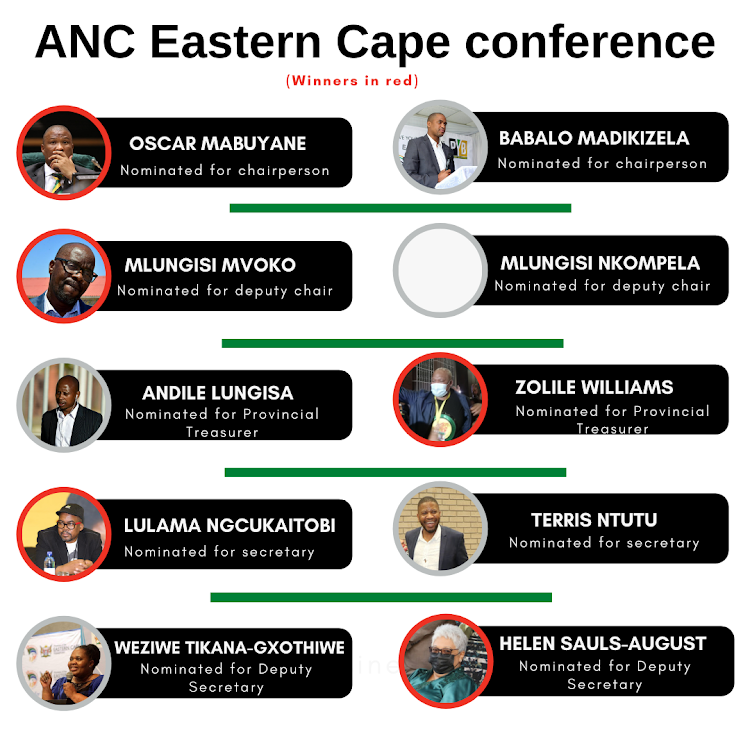 Step-aside resolution is not to purge members - Mabuyane

Just to paint a picture of how behind schedule conference is, Mabuyane is only delivering the political now. It was meant to be tabled before midday. #ANC pic.twitter.com/JZeS4hgOLy

PTT member Mncedisi Nontsele announces conference delegates must have their tags along with their IDs. Seemingly there's an issue with having non-voting delegates during this open session. #ANCEC pic.twitter.com/e50Ex88QlM

Throwing his weight behind ANC president Ramaphosa to run for a second term, Oscar Mabuyane who is hoping to get a second term as Eastern Cape chairperson, said Ramaphosa was the only leader who had shown willingness to renew the ANC.

“Prior to him, people were not willing to touch anything that’s why ANC had been on a downward trend.

Mabuyane who is facing tough competition from his former ally Babalo Madikizela as in the provincial conference, said prior to Ramaphosa, the ANC was suffering from a trust deficit which was evident in the polls.

Following Mabuyane’s own election as provincial chair in 2017 during the festival of chairs alongside Madikizela who was elected provincial treasurer at the very same conference, since then, the two were implicated in a report by public protector Busisiwe Mkhwebane.

The report alleges misappropriation of funds for the memorial service of struggle stalwart Winnie Madikizela-Mandela in the Mbizana municipality.

Those implicated in the report were alleged to have siphoned off R3m. Mkhwebane found Mabuyane personally benefited R450,000, Madikizela R350, 000 and the ANC in the province R280, 000 with assistance of businessman Loyiso Bam.

Speaking on why he believed he deserved another term despite his own leadership being questioned due to corruption scandals and the serious allegations by Mkhwebane, Mabuyane said the allegations were “pathetic”.

Motsoaledi says he can't deny there are ANC members who have bribed others for votes. However, he says this hasn't been proven. "Just like we've heard of brown envelope journalism." #ANCEC pic.twitter.com/ika9yImetb

“It's difficult for me to discuss issues of money. I don’t have money. I have never been in the ANC for money. I am not exposed to money, so people who have money can speak better on the money politics and exchanging of money,” said Mabuyane.

Anticipating the other faction belonging to Oscar Mabuyane, who is seeking a second term as provincial chair, would offer bribes in exchange for votes, Madikizela told his supporters to accept the money, but turn around and continue to vote for him.

Madikizela addresses his supporters. He says now is not the time for speeches but action. #ANCEC pic.twitter.com/1injxGsmr3

Preparations are in full swing for the ANC provincial conference this weekend. The “Maliya” slate aligned to Babalo Madikizela, contesting the position of provincial chair are at the Absa stadium in East London this evening. #ANCEC pic.twitter.com/cerT0UOUTl

Five years ago the premium seaside establishment in the Eastern Cape was the site of a bloody brawl dubbed the “festival of chairs” where ANC members fought, literally, for power in its second-biggest province.

This weekend, the stakes are much higher for the party as premier Oscar Mabuyane will face off against former ally and MEC Babalo Madikizela for the role of provincial chair.

ANC gears up for Eastern Cape conference
Next Article